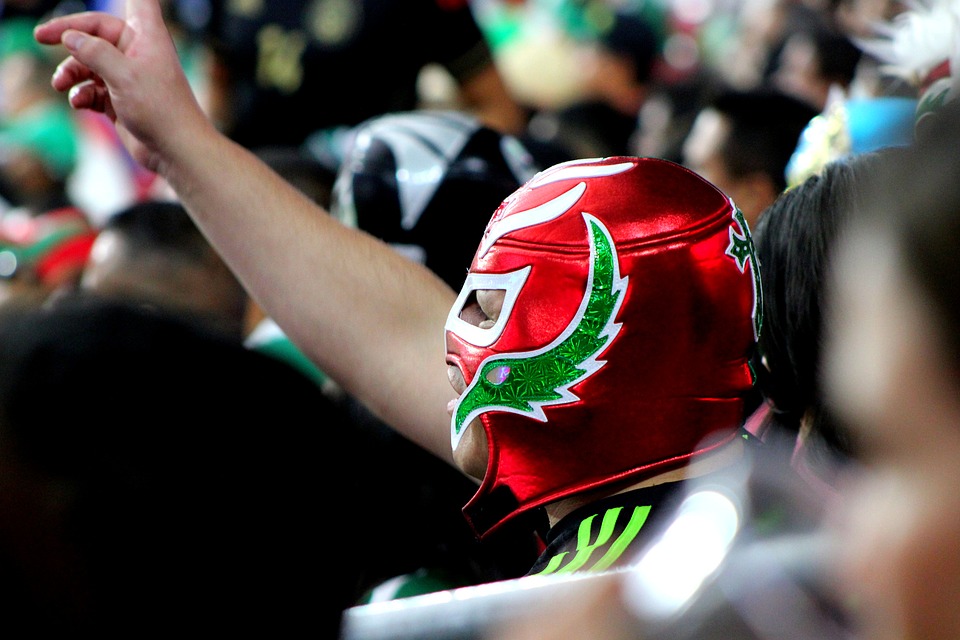 Next week is Thanksgiving  in the United States of America, and a thanksgiving tradition in the WWE has long been Survivor Series, this year marks the 30th anniversary of the event. This Sunday, the Air Canada Center in Toronto will host the annual Survivor Series event and there is plenty on the card to make this a historical event. First of all, it makes the first time that Raw and Smackdown superstars will compete on the same show since the draft split in July. There will be three traditional Survivor Series matches where teams representing Raw and Smackdown, the 5-on-5 men’s match, 5-on-5 women’s match and the 10-on-10 men’s tag team match.
there are a number of matches to be excited about, and for anyone who fancies betting on WWE Survivor Series this Sunday, we take a look at the main matches and the odds.

The likely main event of the car is being billed as ‘Fantasy Warfare’ as the two goliaths of Brock Lesnar and Bill Goldberg meet in a rematch that has been 12 years in the making. Both of these men had their final WWE match in 2004, Goldberg retired for good (until now) while Lesnar wrestled in Japan, transferred to MMA in the UFC before returning to WWE in 2012 on a part-time basis. Since then he has been billed as the Beast Incarnate, the prize fighter who conquers streaks. In 2004 it was Goldberg who defeated Lesnar, and now he wants revenge. The likely outcome is for Lesnar to win the match, Paddy Power list him as favourite at 2/9, especially as he tears through opponents in recent years and is likely to have a big programme scheduled in 2017 through January to WrestleMania. Goldberg, on the other hand, is listed at 11/4 and as things stand, this is scheduled as a one and done match for the former WCW Champion.

On one hand, this could be the most underwhelming on the card, but on the other, it has a number of subplots that have been bubbling below the surface over the past number of weeks. First of all, Team Raw has ‘best friends’ Universal Champion Kevin Owens and Chris Jericho as co-captains and have been feuding with Seth Rollins since September. Roman Reigns is still boring, and Braun Strowman continues to dominate the division.
Smackdown’s team has a similar inter-feuding scenario between WWE World Champion AJ Styles and number 1 contender Dean Ambrose. There’s also Randy Orton, who was feuding with Bray Wyatt, but has since appeared to join the Wyatt Family. Finally, Smackdown Commissioner Shane McMahon is the final team member, and he is rumoured to be Lesnar’s opponent at Mania next year, so don’t be surprised if the Beast interferes in this match.
Surprisingly, there’s no stipulation or wager placed on the outcome. Raw have evens odds, while Smackdown is listed at 8/11.

This match has the potential to be amazing. Sami Zayn is one the best (and underrated) superstars of the current generation and has put on some fantastic matches in a short space of time. Meanwhile, the Miz is the hottest heel in the company and can practically work with anyone. This is another Smackdown vs. Raw match, and if Zayn wins he’ll take the Intercontinental Championship to Raw, in fact he is the favourite to do so at 4/1, which would really shake things up. The Miz, who only recently recaptured the Championship from Dolph Ziggler, has odds of 13/5.

In a similar scenario, Cruiserweight Champion Brian Kendrick is defending against Kalisto, where the masked luchador would take the championship, and the entire cruiserweight division to Smackdown if he wins.