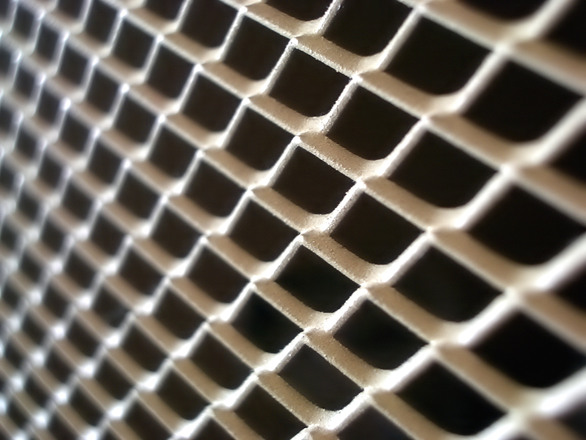 WWE Hell In A Cell Preview

History will be made this Sunday night (early Monday morning for UK fans) as WWE Hell In A Cell emanates from the TD Garden in Boston, Massachusetts. Not only will there be three hell in a cell matches, the biggest talking point is that for the first time ever there will be a women’s hell in a cell match as Sasha Banks defends her Raw Women’s Championship against Charlotte Flair. There has even been some speculation that they will also be the main event of the evening. Not since the first Hell In A Cell pay per view (in 2009) has there been three cell matches in one night, and there is a strong chance of WWE diluting their gimmick too far this year. For all of those planning on betting on WWE, we take a look at the rest of the main matches on the card.

If the women aren’t the ones closing the show, the chances are that the third cell match will be WWE Universal Champion Kevin Owens defending against Seth Rollins. There has been rumours that WWE hierarchy are keen on KO holding on to the title until at least the Royal Rumble, in January, where we could possibly see Brock Lesnar take the gold. If that is the case, it should come as no surprise that Paddy Power are favouring the Canadian Prizefighter to leave the cell as champion. As things stand, Kevin’s ‘best friend’ Chris Jericho is not involved in the card at all, but don’t be surprised if he ends up a part of the match in some capacity.

Another first in WWE history is the United States Championship being defended inside the Devil’s Playground. The Powerhouse Roman Reigns, and current US Champions, is still being forced down the throats of WWE fans who continue to boo him, even Chris Jericho’s clipboard was more popular than Roman on the most recent episode of Raw. Either way, Reigns has only just won the championship, so he is unlikely to lose the best back to Rusev to quickly when he enters his second cell match in two years. If there was a cell match that should really be a standard one on one match, it’s this one.

Elsewhere on the card, the strange bedfellows team of Cesaro and Sheamus challenge the New Day for the WWE Raw Tag Team Championships. Cesaro and Sheamus have been embroiled in an intense feud for the majority of 2016 and it could well be entertaining to see them as Champions while still not getting along. Then again, it will be a shame to see the New Day’s record breaking title reign come to an end, which it obviously will at some point, but hopefully not yet.

Elsewhere in the card, Brian Kendrick gets a second opportunity at Cruiserweight Champion TJ Perkins, Bayley faces Dana Brook and the team of Enzo Amore and Big Cass will take on The Club, Luke Gallows and Karl Anderson.