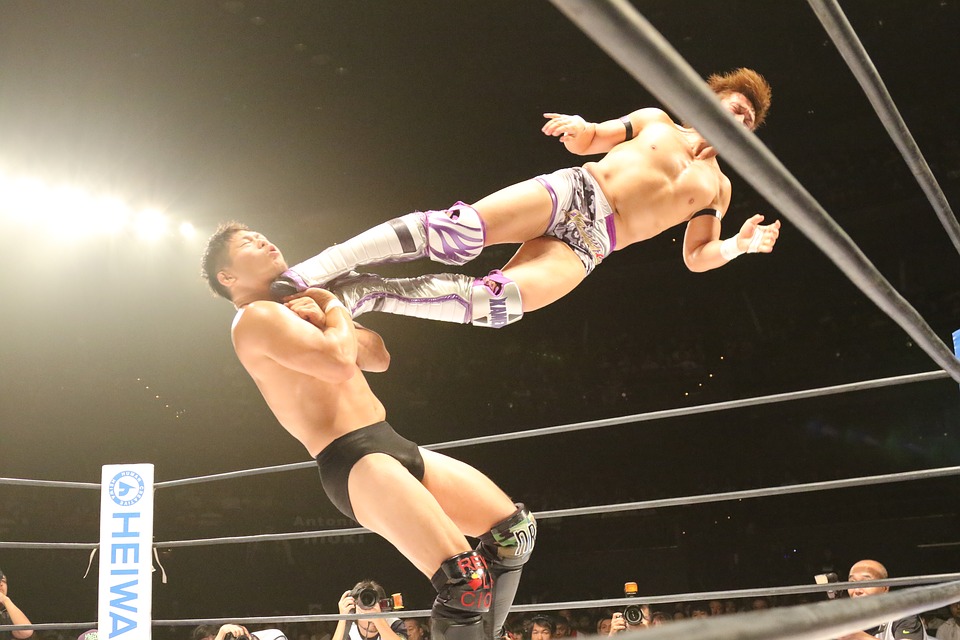 Following the WWE Draft in July, Raw and Smackdown now have their own unique rosters and have started to have their own separate PPV events and Raw are set to have their first one, named Clash Of Champions, this Sunday night, the 25th September. If you’re planning on betting on the WWE this weekend then we’ve put together a handy guide for where you can find the best odds.

The main event will feature WWE Universal Champion Kevin Owens in his first title defence against Seth Rollins. The Universal Championship is less than a month old after first being introduced at SummerSlam to become the main championship on the Raw brand after the WWE World Championship became exclusive to Smackdown.
The inaugural Universal Champion was Finn Balor who sadly had to relinquish the title the following night due to a shoulder injury. Kevin Owens then became the second Champion after winning a fatal 4 way match for the vacant title.
Betfair favours the Champion Kevin Owens to retain the gold at 1/2 while Seth Rollins stands at 6/4 as he continues the hunt for his third major title in WWE.

WWE Raw Women’s Championship will also be on the line in a triple threat as the two-time reigning champ, and Ric Flair’s daughter, Charlotte defends against both Sasha Banks and Bayley. The Women’s revolution in WWE has been on an incredible roll over the past year and all three participating women have been at the top of their game as NXT Women’s Champion before being called up to the main roster.
Charlotte is the odds of favourite to retain at 8/15 while Bayley has odds of 6/4. Sasha Banks is considered the outsider at 11/2, perhaps as her recent injury concerns may prevent the writers from booking any long-term plans for her.

The longest reining WWE Tag Team Champions The New Day are set to defend their titles against Karl Anderson and Luke Gallows (The Club) for the second event in a row. SummerSlam saw Big E return for The New Day and attack The Club, which gave them the DQ win but New Day retained their belts. This time around The Club are favoured at 2/5 to walk away as the new champs against The New Day at 7/4.

Other matches on the card include United States Champion Rusev 6/5 defending against Roman Reigns 4/7, New WWE Cruiserweight Champion TJ Perkins 1/5 defending against Brian Kendrick 3/1, Sami Zayn 6/4 vs. Chris Jericho 1/2 and Cesaro 5/2 vs. Sheamus 1/4 in the final match of their Best Of 7 series.