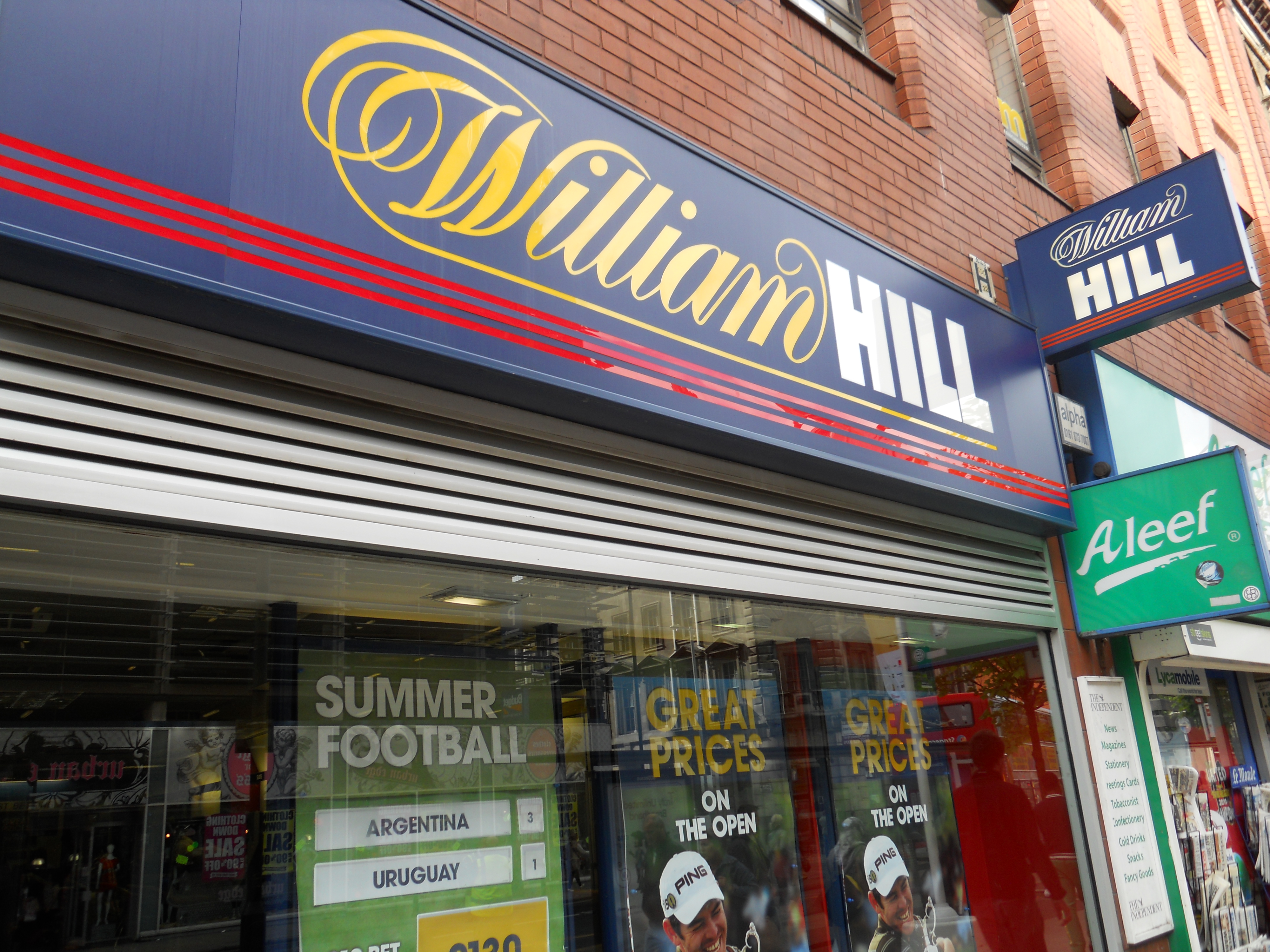 After a proposed merger with Amaya was blocked by a major shareholder, UK gambling giant William Hill are keen to find other ways to expand their business offerings, and it seems they may have found the answer in eSports. The Nevada Gaming Policy Committee recently passed William Hills application to accept bets on eSport events, the deal came into effect as of this past weekend where an event was held featuring on the League of Legends video game. Downtown Grand Las Vegas casino partnered up with William Hill for the event, making them the first provider to offer eSports betting in the United States.

The eSports industry is the fastest growing within the sports industry and is seen as very valuable to the United States, especially due to an ever growing fan base. The aforementioned Grand Las Vegas casino even opened a special lounge dedicated to eSports and has been holding weekly events there ever since ranging from NFL Madden game, Mortal Combat and Street Fighter. There have been a number of debates about the acceptance of eSports wagers in Nevada for some time, but William Hill are the first to have their proposal approved.

In fact, William Hill and Downtown Grand have both been congratulated by Brian Sandoval, Governor of Nevada. There is a common belief that many forms of gambling could soon be legalised following Donald Trump’s Presidential victory. The Billionaire is a big name in the casino industry, making most of his empire from his venues in Nevada. Sandoval respects the determination shown by William Hill and Downtown to get eSports betting legalised, plus their efficiency in offering their services, he believes the decision could be a historical moment in the world of eSports.

Seth Schorr, Chairman of Downtown Grand, was keen to express his enjoyment and honour of working with William Hill so closely over the previous weeks to offer eSports betting services. As a result, Nevada are currently the only state who offer wagering in the eSports industry, any fan who wishes to bet would have no choice but to do it via Nevada, which could instantly drive a great deal of traffic through the Silver state.

The Nevada Gaming Control Board have stated that they will classify eSports under the same category and regulations as any regular sport, and not like a casino game, this means that there will only be a handful of regulatory adjustments to be made in the near future. Following the breakdown of the Amaya deal, William Hill see this as the best way to expand their offerings in the online market. eSports is currently a very unique and innovative industry to be a part of, and something not many other UK providers are offering, giving William Hill an edge on their competitors.