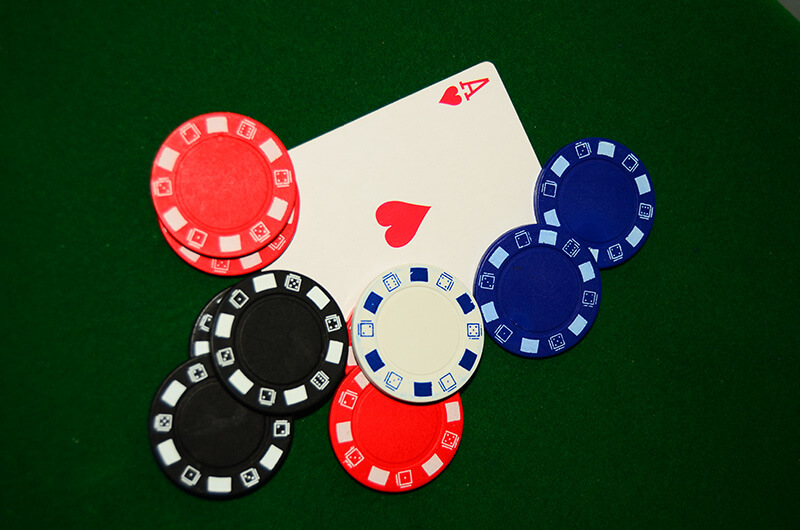 A chiropodist from Wales has become the latest online slots millionaire. Chrissie Johnson bagged £1,346,155 just one year after taking up online slots and bingo as a hobby via video games provided by Playtech, an operator who offer a varied mix of bingo and slots games for different vendors – many of which carry a progressive jackpot, offering players the potential to win millions.

Johnson was said to be “overwhelmed” by the “life-changing” sum of money awarded to her by Sky Bingo, who provide users with a variety of games including Chests of Plenty – the game in which Chrissie bagged her fortune.

The popularity of online casinos

As increasing numbers of people begin to see the attraction of the online casino, the likelihood of these sort of jackpot pay-outs will only increase. Many online bingo players are making the transition to more traditional casino games, as they enjoy the attractive graphics and entertainment value of slots, as well as the person-to-person interaction of games like live poker, live blackjack and more.

How Chrissie Johnson hit the jackpot

Chrissie won £300,000 playing the five-reel game Chests of Plenty in less than 20 minutes, with the progressive jackpot added on top her existing winnings. In a previously male-dominated game, Chrissie is living proof that women in particular are taking to the latest slots on offer. It’s thought that user-friendly controls and more social features (such as online chat) can be attributed to the overall rise in online casino gaming.

The seven digit figure represents an important milestone for Sky Bingo – it’s the largest jackpot ever paid out by the company, and could potentially be the largest UK slots jackpot to have been won using a mobile device. While it’s a world-first, it’s not necessarily surprising – the majority of new sign-ups to online casinos come from mobile platforms, with players preferring the convenience of being able to play on the move, as and when they want.

Figures suggest that the mobile gambling industry has increased by one-quarter in just two years – and with the sort of jackpots scooped by Chrissie Johnson on offer, it’s easy to see why.