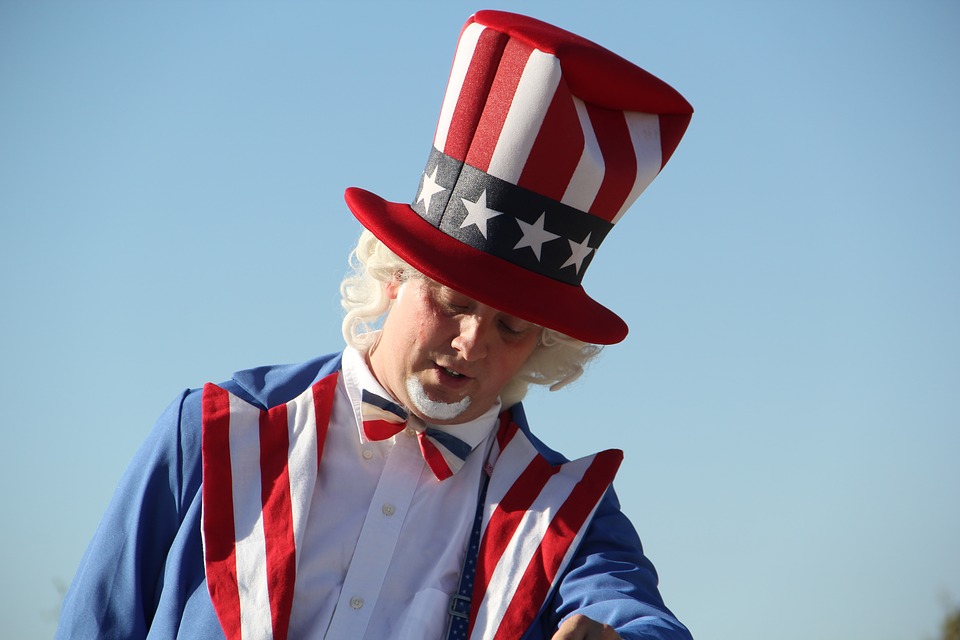 It’s the election that everybody is talking about, no not Jeremy Corbyn vs. Owen Smith for the Labour Leadership, but Donald Trump vs. Hillary Clinton to be the next President of the United States of America. This unusual pairing are making for the most gripping story as they head into their final month of campaigning before election day on the 8th November, the winner will then replace outgoing President Barack Obama in the official swearing in ceremony in January.

Trump is best known as the former host of the US version of the Apprentice (now hosted by Arnold Swarzenegger) with this little political experience before entering the race. His opponent, Hillary Clinton, is the wife of former President Bill Clinton (1993-2001) but she has a political CV of her own from her time as Senator of New York, from 2001-2009, and Secretary of State from 2009-2013. Hillary also entered the 2008 Presidential race but Barack Obama went on to be Democratic Party nominee.

As the race heads into its final chapter Coral has Clinton listed as the favourite to win the election at odds of 4/9, as do Ladbrokes, and both companies also have Donald Trump listed at 7/4. If the bookies turn out to be right and Hillary does go on to be the next President, she will be the 43rd person, but the first ever female to hold the position. There are unanswered questions surrounding her health but support for Hillary is growing and Paddy Power also have her as the favourite with odds of 2/5 against Trump with odds of 5/2.

The race is far from an open-shut case as there are a number of swing states that will essentially have the final say on who will win. Florida is the oldest state of America and also the fastest growing. They played a big part in George W Bush (Republican) beating Al Gore in 2000 but then swung the other way favouring Barack Obama (Democrat) in 2008. Florida is a crucial state both Clinton and Trump to win.

Another key swing state in Nevada who have backed the winner in the last 9 elections, and despite being a large state, Nevada is sparsely populated and generally favours the more libertarian values of Republicans, which should favour Trump, although they have previously backed Democrats Bill Clinton and Obama in the past. Likewise Arizona has voted Republican in the last four elections and is a must win state for Trump if he has any chance of claiming the White House.