Home » News » UK Online Gambling Is On The Up 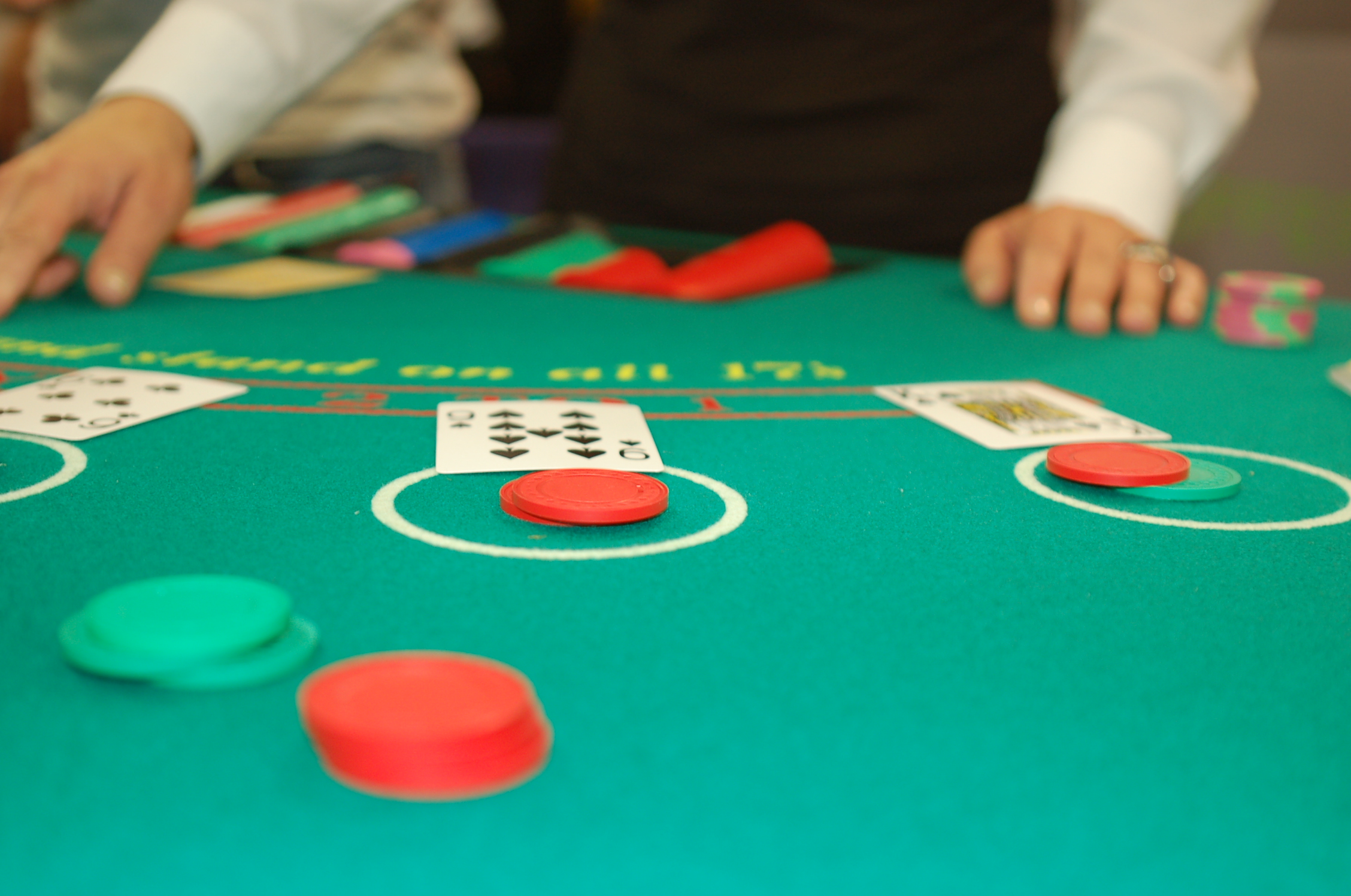 UK Online Gambling Is On The Up

As we approach the end of 2016, it may be worth reflecting on what the year has meant for the world of online gambling. On the UK front alone we have seen the merger between Ladbrokes and Coral, while William Hill has turned down two potential mergers, most recently of which with Canadian firm Amaya. William Hill have since turned their attentions back to their own matters and are looking for a new CEO, so far they have been turned down by a number of candidates and the search continues.
When you boil it all down the UK online gambling industry is doing incredibly well. The fact of the matter is that gambling can be a lot of fun, and there are now a number of ways to enjoy it as a pastime. Traditional high street bookmakers remain as busy and popular as ever, while apps for smartphones and tablets make it easier than ever to place a wager while on the move.

Online casinos offer unlimited perks not least with the instant gratification you can get from online gambling. You can place a bet with the touch of a thumb on a mobile device. Football fans will love the fact they can currently place bets as the matches are happening, which can be very fun in an unpredictable game that is full of twists and turns. For those of us who live busy lifestyles, online gambling can be a godsend as it enable us to fill the dead time in our days on busses or in doctors waiting rooms.

Some people have argues that face the same restrictions as cigarettes and alcohol when it comes to day to day advertising. There was a time when cigarette brands and advertisements were everywhere, in fact it was Tony Blair’s 1997 Labour government that first promised to ban all advertising of tobacco products. Regulations have been applied to the alcohol industry as well, the restrictions now mean TV ads for alcohol can only air after the watershed, and sponsorship within sport has all but gone away.

While the point of view can be understood, an outright ban on the advertising of the gambling industry is not really the answer. While gambling can be addictive, it is not a risk to one’s health like drinking and smoking is. Generally, banning the advertising of certain products is a poor excuse for bad parenting, when really people should be educating their children about certain risks rather than have a blanket ban on things. Regulations throughout the UK are rather dependent on the views of the Prime Minister that is in power at the time. Gordon Brown was admittedly a fan of casinos, it is doubtful that Theresa May shares similar interests.

Right now, the UK gambling market is in a very healthy condition. The clearest symbol is the fact that Sky, ITV and BT all have their ad breaks packed full of gambling promotions, specially BT who have a deal with Bet365 where Ray Winstone is the star of the ads. It is believed that more £200 million has been spent on advertising alone.
As the UK is still recovering from the financial crisis, the British Treasury is rather cash-strapped. Right now, the gambling industry is their golden goose that has provided £2.7 billion in tax revenue over the past year, double the figure from ten years prior. The current government may want to tweak certain factors of the gambling industry, but they’d be fools to miss with it too much.