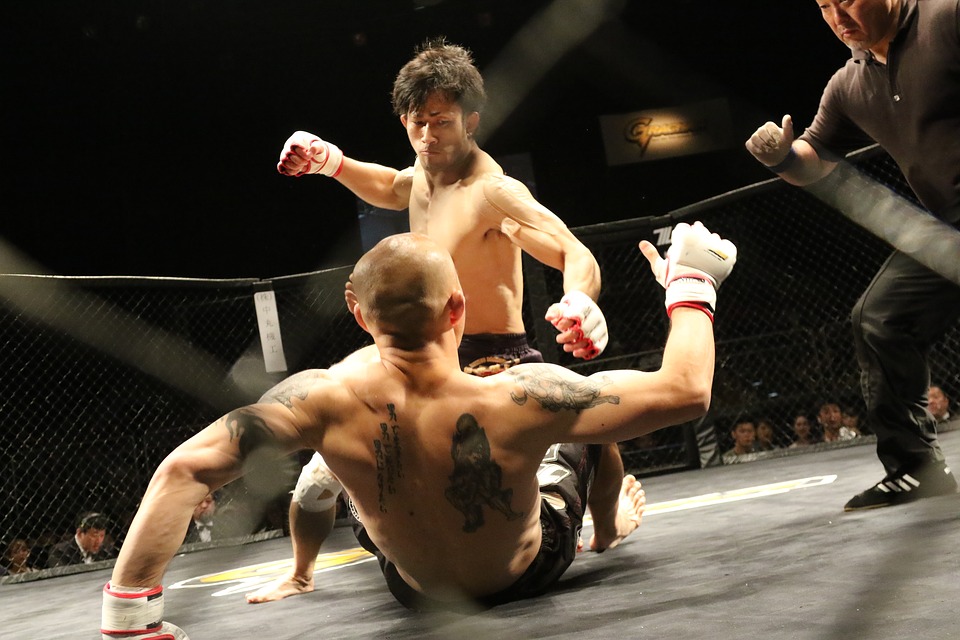 It feels like UFC 204 was ages ago, yet tomorrow night is the first of three more UFC PPV’s for 2016. But before we get too far ahead of ourselves, UFC 205 will be historic for a number of reasons. First of all it is the first ever time UFC has held an event at Madison Square Garden, this is mostly because there was an MMA ban in New York that was recently lifted. Secondly, Conor McGregor returns to action and he has his sights set on being the first ever double champion in UFC. So let’s take a look at the three title fights.

The opponent may have changed, but for Conor McGregor this match has been coming for a long time. After winning the UFC Featherweight Championship last December, Conor instantly moved up to the Lightweight division and he was scheduled to challenge Rafael dos Anjos in an attempt to become the first ever double champion in UFC history. That match was cancelled after dos Anjos was forced to withdraw due to a foot injury, in the meantime he lost the championship to Eddie Alvarez, while the Irishman was busy competing against Nate Diaz in the Welterweight division.
Now the Notorious One has refocused his attention on his number one target: becoming a double Champion. Paddy Power favours the Irishman to make history at odds of 8/13.

After the debut of CM Punk at UFC 203, the Welterweight division gets back to business as usual, and the division is full of some of the biggest names in UFC. Tyron Woodley (who trains at the same camp as CM Punk) is the latest man to hold the Championship after he defeated Robbie Lawler at UFC 201 and makes his first title defence this weekend.
Stephen Thompson has earned his status as number one contender as the result of a 7 fight undefeated streak in which he has defeated the likes of Jake Ellenberger, Johny Hendricks and Rory MacDonald. Thompson is the Ladbrokes favourite to continue his streak and become the new champion at odds of 1/2. You’ve also got to believe that Robbie Lawler will be watching this fight closes as he must be entitled to a championship rematch at some point in the future.

The first title match of the evening, and this fight has the potential to steal the show. Two Polish women of similar ages, similar height and identical weight clash for the Women’s Strawweight Championship. What makes this fight even more exciting is that both competitors are currently undefeated which means that there is so much at stake. This fight is too close to call, but Coral expect Jędrzejczyk to retain her gold at 3/10.