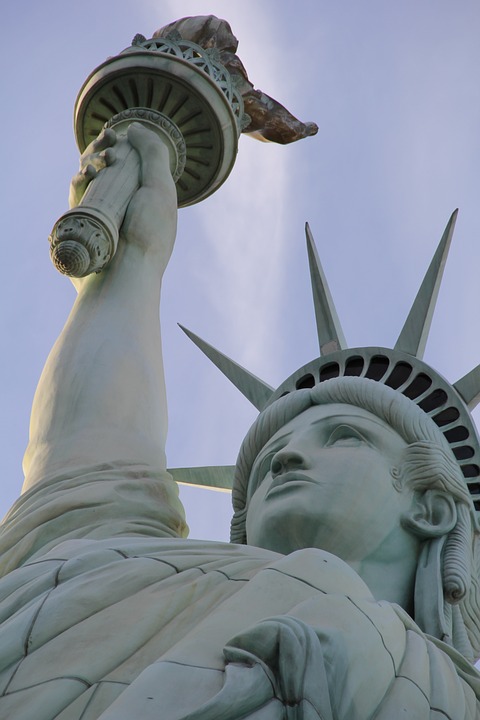 Finally, the 2016 US Presidential election is over and the media storm has progressively calmed down. The election was the most comedic and distasteful election in recent years. But now we have a winner, what kind of future is on the horizon?

There have been comparisons in the past between Trump and fellow casino magnate Sheldon Adelson. Adelson has staunchly opposed the legalisation of online casinos in the US. His official stance has been that if gambling becomes more easily available, it will therefore cause a negative impact on US society.

Certain individuals suggest that his actual motives lie behind the belief that his land-based casino business would suffer a major financial hit if online gambling was legalised. Trump who built an empire on his involvement in land-based casinos may hold a similar view to Adelson and this has been the recent speculation. Currently, Trump’s involvement in gambling and online casinos is close to irrelevant right now; however, there is the small issue on hand. This issue being the contacts he made during his time within the business ventures. With these ‘types’ of associations he is now part of are sure to pressure him into backing certain stances when it comes to online gambling.

Gambling is seen as a dark subject already in the U.S, with the activity being banned in most areas other than Las Vegas, in addition to small number of other states. But as we have already witnessed, Trump isn’t always a man that stands by his word, so whether he decides to reverse the legalisation of online gambling is yet to be seen.

Can Trump reverse the legalisation of online gambling?

For anyone fearing the complete reverse in regards to more states legalizing online gambling need not worry right now.

The way the legal process is designed means that each of the 50 individual states has their own executive power that was agreed in the US constitution. In order to repeal any laws already passed in states such as Nevada, New Jersey and Delaware would require something quite extreme from Trumps government- but this is Trump so who knows.

It remains to be seen whether Trump’s election will prove to be a good omen in regards to online gambling, or gambling all together. On all the topics Trump brought up on his election run, gambling was one area he was very quiet on. He gave absolutely no hints about what his approach would be in regards to the gambling scene despite his charismatic behaviour towards his other polices. Could the reasoning be that he was worried he’d harm his relationships with land-based casino owners? Or maybe this specific topic would have cost him votes? Maybe he just doesn’t care, simple as that.

Furthermore, Trump’s going to be extremely busy thanks to his ‘extreme’ policies which he made everyone full aware of during his campaign. At the moment the topic of legalising online casinos is likely to be very far down his list of changes