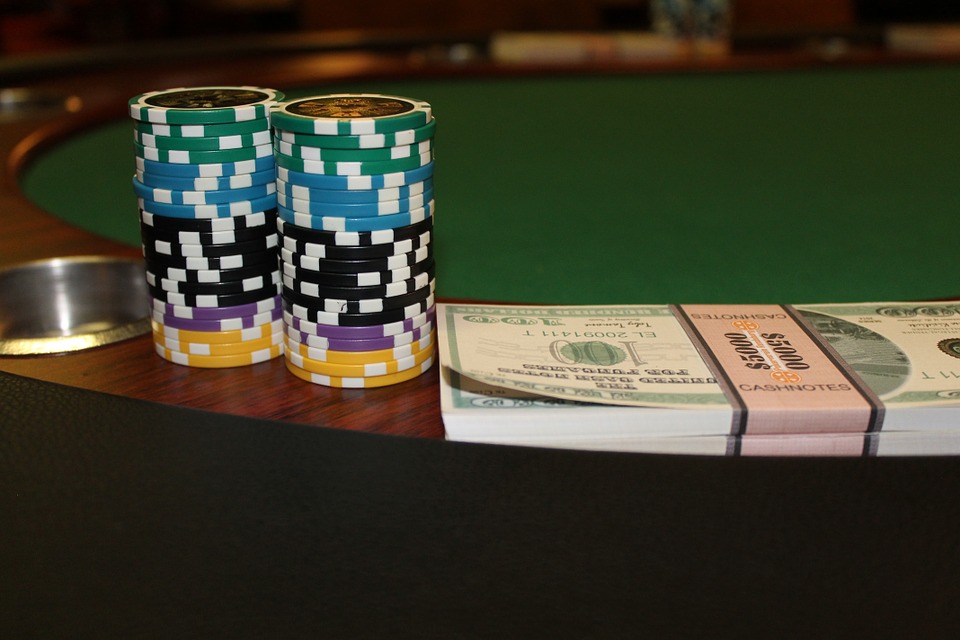 Harrisburg,PA, January 17th – The Pennsylvania Gaming Control Board mentioned recently that the gross total gaming revenue combining slots machines and table games have exceeded $3.2 billion in a calendar year 2016. While the slot machine revenue came to be slightly down in 2016 from 2015, the board however reported that table games revenue reached a record high in the past year. That amount gives a clear indication that the gaming revenue has propelled the overall to its highest calendar year with figures since the legalisation of casino gambling began in Pennsylvania- $3.213,422,178 higher than that of 2015. It also marked the sixth straight calendar year in which the total casino revenue topped $3 billion.

After 10 full years of legalised casino gaming in Pennsylvania, total gross gaming revenue generated since the first casino opened in 2006 now totals nearly $26 billion! Tax revenue in 2016 from the combined pay of slot machines and table games was a figure of $1,387,831,349. Revenue returned to Pennsylvania in the form of taxes and license fees since the first casino opening in approximately $13.3 billion. It just shows how popular the gambling scene has come in certain states of America and the increase of revenue is extraordinary considering it’s at a 1.25 percentage higher than its previous year. Another interesting fact is that the gross revenue of $853,238,055 from the games played on the table games at 12 casinos in PA was at a 5.6% higher than the previous year before.

There still seems to be the ongoing fight in California for online poker. Many Americans can not fathom that online poker is still not legal. Since the passing of the UIGEA in 2006, there have been discussions of an intrastate gambling network in the Californian state. The inhabitants are anxious to legalize online poker, and from the revenue that was taken in PA, I can’t see why this shouldn’t be legalised.

There has been an increased interest in eSport betting, it’s clearly evident that computers and the internet have created a new normal in society. eSports are competitions that are facilitated electronically hence the ‘e’ and mediated by human-computer interfaces. The reason for this sudden rise of eSports could be due to the popularity of video games. As technology advances we are seeing more and more people of all ages playing a number of different games and the prize for winning the competitions are substantial. This is why, believe it or not parents could see a lucrative future for their kids who spend the majority of their days in front of the TV or gaming devices. One point, there was discussions of eSports becoming an Olympic sport! I still think that’s more of a dream then reality but with the rise of popularity regarding eSports, who’s to say it won’t happen in the next 10 years?

If you want to read more casino news or maybe see the most reviewed casino sites going at the moment, well head over to Best Deal Casino to fulfil those gambling needs.