Home » News » Tonga Gives The Go Ahead For First-Ever Casino! 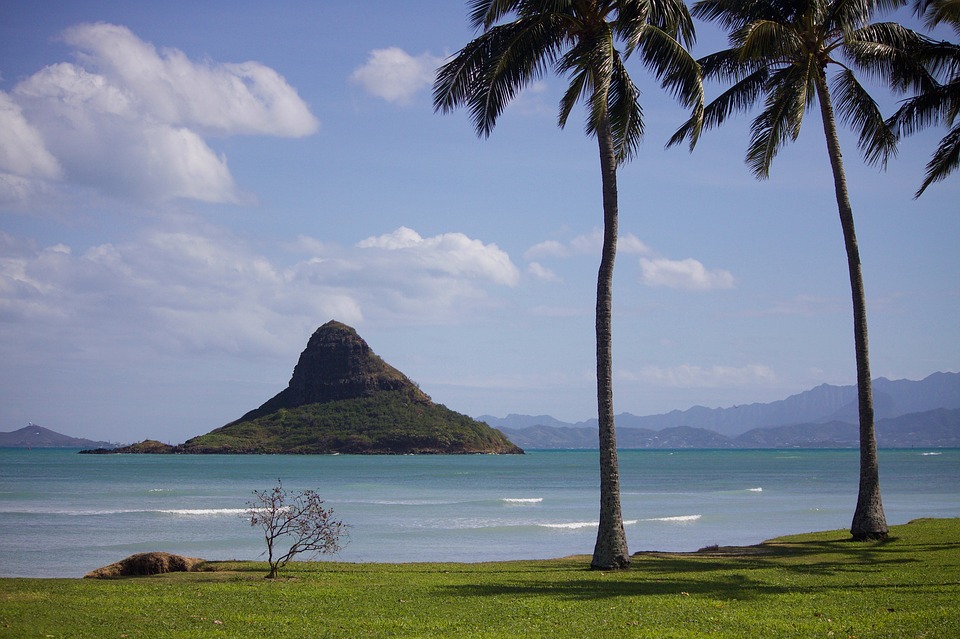 Tonga Gives The Go Ahead For First-Ever Casino!

Tonga, the stunning Polynesian archipelago that is made up of over 170 islands in the south pacific may not be an environment which one may typically associate with casinos, has just given the go ahead (albeit a tentative one) to build just that. The government has reportedly accepted the offer from Amira-Union-Gatti, an American company who have partnered with Red Warrior Entertainment to build the very first casino on one of the islands here. This has come as quite the shock to many, but why and will the casino ever really get the go ahead to be built?

The two businesses seeking to build the highly uncharacteristic building through investing over $450 million for the construction! This casino is also planned to sit alongside the Pearl Airport Hotel and Shopping Mall and the Frangipani Luxe villas, all part of the Tavake Tamafua Investment Project. This comes as a surprise to many; particularly as gambling and casinos are still illegal under Tonga’s Criminal Offences Act of 1926. Interestingly the Prime Minister of Tonga set up a counter claim that seeks to argue the case that the casino already had permission to be built as part of the Tavake Tamafua Investment Project.

While there are plenty more discussions to be had in relation to the way that this project will work and whether it truly will get the final go ahead, it is widely accepted that the regulations in Tonga will need to be amended before the casino can be built. A change of this scale is also suggested to create uproar and encourage protests from the 103,000 people who call the archipelago their home. Time will tell just how far this project will continue to progress, with so much of what the islands’ values under threat.