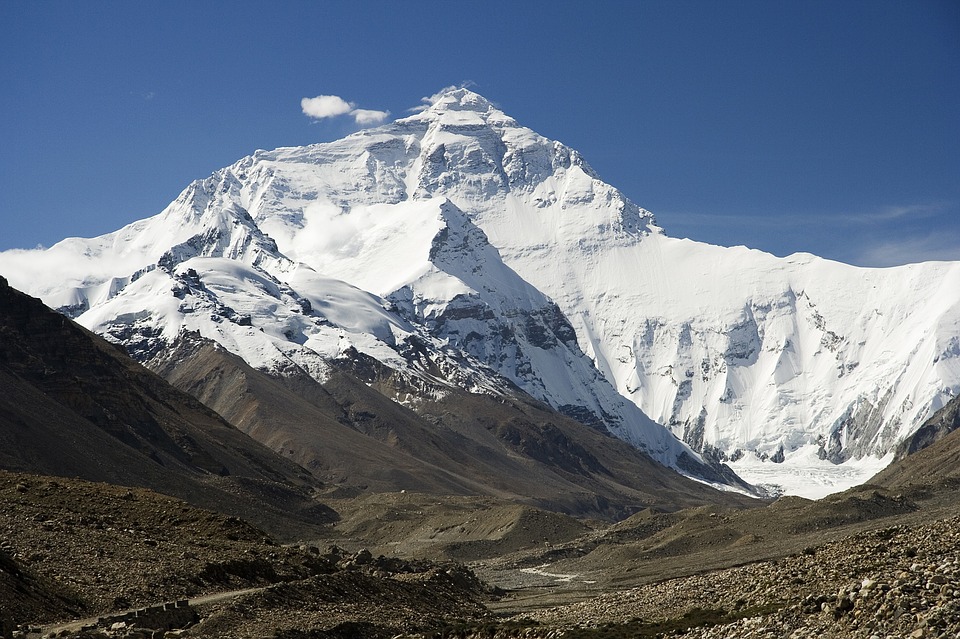 Tiger Palace Resort Hotel In Nepal To Open In March

A brand new casino situated in Nepal is set for its soft launch on March 1st, announced Silver Heritage Group. The official opening of the casino and its 100 villas was put back a month after the Silver Heritage Group announced that they faced difficulties in raising the funds for its completion. When the casino hotel is finally completed, it will feature a casino of almost 26,600 square feet, and a 400 room luxury hotel, entertainment and dining areas. The hotel is currently being built in two phases, the first featuring 100 rooms and the casino, and the second adding the remaining 300 rooms and spa complex.

The ultimate goal of the casino complexes is to offer over 200 table games and 1000 electronic gaming machines. In the Tiger Palace Resort Hotel in Nepal, the casino is set to offer 52 tables and 200 slot machines, alongside a spa service, pool, gym facilities and more in addition to the entertainment and dining. There will also be a special conference hall, meeting rooms and a number of food and beverage outlets alongside some on-site shops.

The resort promises to be a perfect destination for a ‘wild time like never before’ and one of the biggest bonuses of the Tiger Palace Resort Hotel’s location in Nepal is that it is situated just a stone’s throw away from two UNESCO heritage sites and a National Park. The architecture is set to be a 5 star international design, and a unique world of freedom. Construction of the casino was actually back in September 2014 but after delays due to finance issues the soft opening was pushed back.

This will be the third casino resort opened by Silver Heritage, and is the final piece of their three-stage India-facing strategy. The company opened the Millionaire’s Club in Nepal back in 2013, which featured just 20 gaming machines and three gaming tables but proved to be popular. The second phase as the Millionaire’s Club and Casino in the capital Kathmandu in 2015, which featured 38 gaming machines and 22 tables, with access to the Shangri La hotel. However, the Tiger Palace Resort Hotel in Nepal is set to be the biggest in the country in order to target the potential of India’s middle class.

Silver Heritage stated that around 30 million people reside in Delhi alone, which is just a short flight away. On top of this, there are three states which share a border with Nepal. In addition to this, their market research suggested that 16 million middle class Indians live in areas that will be within a six hour drive of the new casino, making it the perfect holiday destination for those looking for a luxurious, impressive casino hotel complex.

Before you book your trip to Nepal, you can practice your casino skills online at one of the many casinos we feature here at Best Deal Casino.