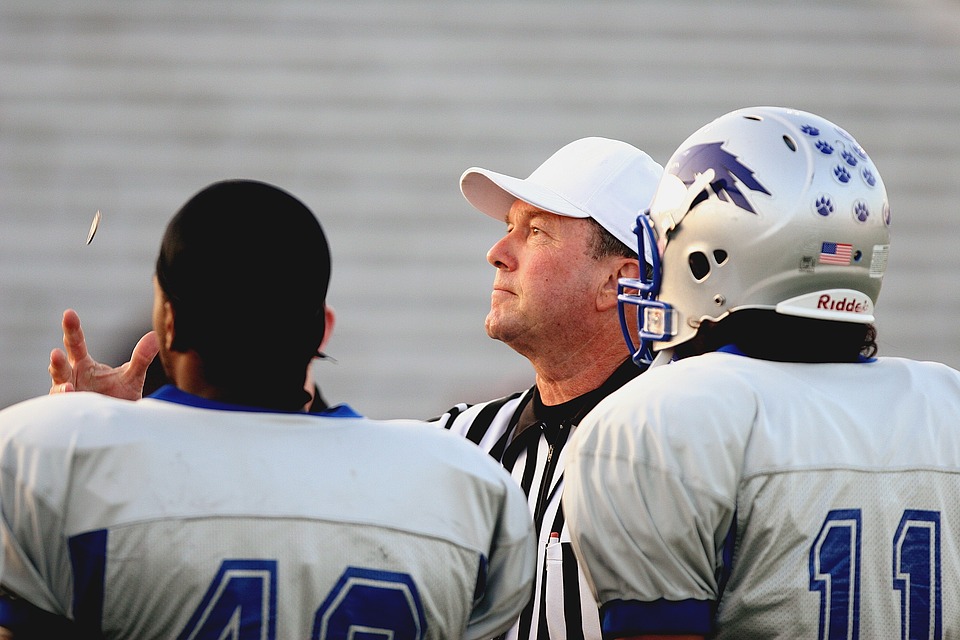 The England Patriots completed the greatest record comeback in Super Bowl history to beat the Atlanta Falcons 34-28 in overtime. Tom Brady – Patriots quarterback threw 466 yards and two touchdowns to win his and his teams fifth NFL gold. The Falcons offence proved why they were the meanest of all throughout the season as they scored three first half touchdowns to make a 21-point lead, one of the stand out moments was the 82-yard interception return from the cornerback Robert Alford.

That said, the Falcons were leading the Pats 25 points in the third quarter but somehow Atlanta let their lead slip and Tom Brady started implementing the recovery, making 466 yards towards their comeback and win. The comeback was completed when James White who scored a two-yard run –taking his personal haul for the game to 20 points. Throughout the game, few could remember the last time a Patriots team was this listless, but nothing should be taken away from the talent of Falcons QB, Matt Ryan. From his performances throughout the season, he was looking every inch the league’s MVP, and his form was evident in the match as he dismantled the New England defence. He led the Falcons 85 yards down the field in eight plays at the start of the third quarter making it 28-3 and looked to have put the game to bed.

Yet, the best team in the NFL for more than a decade wasn’t going to be whipped around like that, Brady showed his bloody-minded brilliance with a touchdown and a field goal which brought them back to 28-12 with 9:44 remaining left in the game. Now with this dominance being put onto the Falcons, it was the first time we saw pressure being piled onto Ryan and one of the defining moments of the game was when the ball came loose as he was sacked on his own 25-yard line. This brought a new resurgence in the Patriots and Brady found Amendola in the end Zone and combined with a two point conversion the game was brought back to 28-20 and the Patriots were well and truly back.  From here it starting getting difficult for the Falcons, a number of holding penalties faulted their plays and after being unsettled Patriots scored the tying touchdown.

When the Patriots won the toss to receive the ball in overtime, Brady done what he does best and threw a 75 yard pass, before ending the game with a short hand off to White that created a two-yard rushing score to win the game for the Patriots, their 5th  title and the first team to come back in NFL history with 14 point or more deficit.

Key Stats From The Game

Overall it was a very entertaining game for the neutrals and the halftime show with Lady Gaga was very entertaining. Now that concludes the NFL season, but don’t worry, we have the draft coming up soon which is always exciting, take a look at our American Football page where you will see all the latest odds when it comes to the Draft.