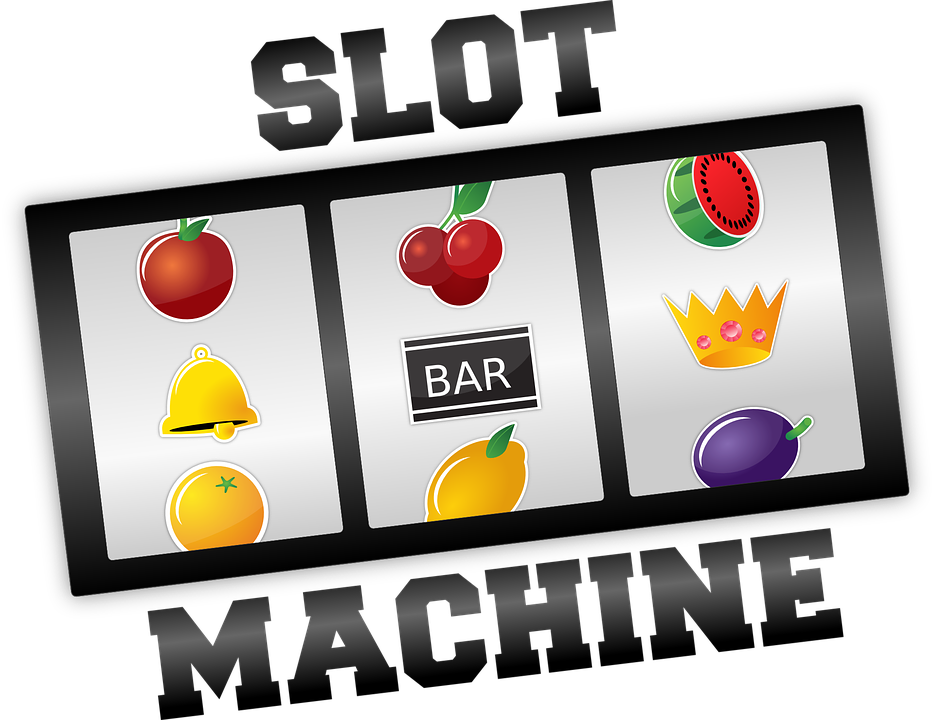 A working class builder from Spennymoor, County Durham, made £1.6 million profit from an initial £1 stake on Sky Vegas online casino. Scott Clydesdale was using a bonus voucher when he made his fortune from just 125 spins on an online slot machine. Scott admitted to being cynical about online casinos, as he didn’t believe anybody truly won the jackpots, but he felt he had nothing to lose as he was using a voucher anyway, and now he realises that the jackpots are genuine and dreams can indeed come true.

It only took Mr Clydesdale 22 minutes to win a life-changing sum of money, while it would take 60 years for someone on an average salary (£26,000) to earn the same amount of money. Scoot is a big darts fan and plans on going to watch his hero, Peter Wright, in tournaments all over the world. He has also never been on holiday before and doesn’t even own a passport. Although that could be set to change, as Scott is due to get married next year and plans on tying the knot in Florida with his sweetheart.

Scott isn’t the only big winner from the northeast in recent years as a nurse from Stockton On Tees won £1m from a 40p spin on the Cleopatra game from MegaJackpots. Also David Robinson, a civil servant from Newcastle, won £2.6million from a 90p spin on Millionaires Club, another online game from Sky Vegas.

Best Deal Casino’s offers their congratulations to Scott who collected his winning cheque from the Redworth Hall Hotel in Durham. Have a look at our range of online casino games as reviewed by our members and see if you could be a winner just like Scott.