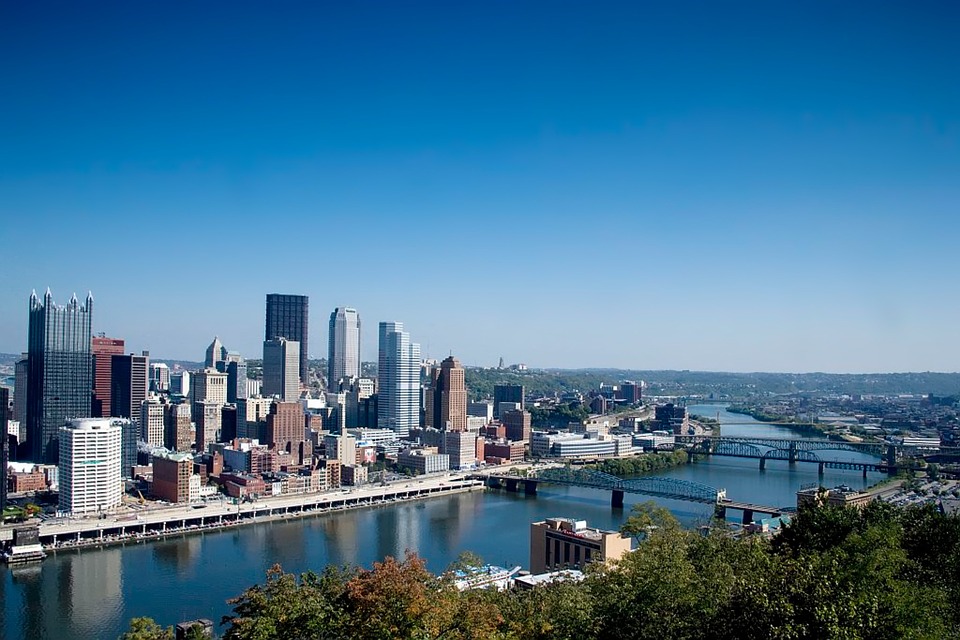 Sands Casino Resort Bethlehem Up For Sale For $1.3 Billion

The sale of the Sands Casino Resort Bethlehem could be the biggest one in Pennsylvania’s gambling history, as Las Vegas Sands Corp. reaches agreement in principle to sell to MGM Resorts International.

While sources say that the sale is imminent, there will be several weeks of due diligence to get through before completion and the deal being announced. This casino resort will be another addition to MGM’s East Coast territory that it has been steadily building since acquiring New Jersey, Maryland and Massachusetts over the past few years.

The sale still needs approval from the Pennsylvania Gaming Control Board, and with this casino being possibly the most popular in the state (attracting around 25,000 people a day) there could be a lot of work before it is confirmed. CEO of Sands Bethlehem however sent an email to employees which stated that while talks were underway, the sales was not in fact imminent, and sources said that the deal could take up to six months before finalised. The company have so far refused to make an announcement as of Wednesday and has further denied to comment. MGM have also matched this attitude.

One of the biggest plus sides for MGM is that it can handle the deal in a number of ways. Firstly, it will be able to buy the property under MGM Resorts International, and then transfer it to its real estate (MGM Growth Properties) and then lease it. Alternatively, MGM Growth Properties could buy it and then lease it to MGM Resorts. Deutchse Bank Securities Gaming and Leisure managing director, Carlo Santarelli, wrote a six page analysis on the sale, and ultimately believes that it will be extremely beneficial for everyone who is involved in the sale.

While the casino is the largest in the state, and the only to feature a 282-room hotel, mall and concert venue, there is a lot of development that still needs to be done within the property which the City have been urging Sands to carry out. With the City wanting this to have been developed previously, they could see the sale as potential for their wants. While it is unclear on the future of those working at the casino currently, it is highly unlikely that there is going to be a huge change in atmosphere aside from a few redevelopments.

If the sale does go ahead, it would mark the sixth time that a Pennsylvania Casino has changed hands.