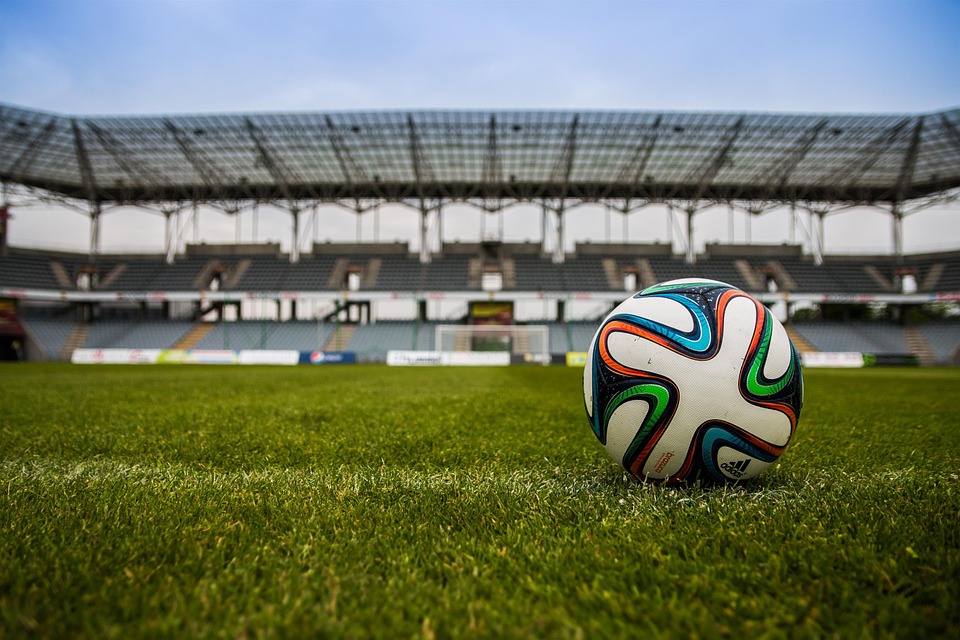 Regarded as one of Brazil’s best players, spent five seasons at the Nou Camp between 1997 and 2002, at the club he won two La Liga titles and was crowned the most lucrative prize for all plays as he was crowned Ballon d’Or winner in 1999. Now Coutinho has slowly established himself as one of the Premier League’s potential stars and Rivaldo feels a move to Barca giving the opportunity to play alongside stars like Neymar, Messi and Suarez is a natural future step for the 24-year-old Brazilian in regards to developing his skills and ability. Rivaldo said on Sky Sports that “In my opinion, he’s a great player and a player who knows Neymar well. I think they are both friends – players who stand out.”I think that this transfer might happen because Barcelona is always going to attract the best, isn’t it? “He is one of the players who stands out and I believe that this transfer – if he goes to Barcelona – would be a good thing for Barcelona for sure. He further stated” He is a player who would definitely help Barcelona. Of course, Barcelona is a big club, but with a player like him, it would definitely be a big help.”

Another Brazilian… well sort of

Rivaldo also spoke the future of Chelsea striker and Brazilian born Diego Costa, who was the subject of a £30m-a-year offer from Chinese club Tianjin Quanjian earlier this month. Rumours said that Costa was involved in a row with the Chelsea staff, however, everything has boiled over and he is now back in the team to face Hull this weekend, where Chelsea look to extend their lead at the top.

Rivaldo believes its natural for players, when a huge amount of money is thrown at them, they are going to consider their future. Were all human at the end of the day. Most people, despite what they say would consider that move if they were offered the same amount-Rivaldo said: “Players in that situation think about their future don’t they? About their children and about their family. He carries on with “It’s a unique opportunity for a player. Of course, he’s already in a big club, but this is a unique opportunity and players will always think about the personal side of things. Just as the club, you know, the club will have to sell… when they are offered that much money, a club will certainly sell a player. So, it’s the same for the player. And I sincerely think that I would calmly go to China.”

Is another star born?

Another Brazilian who is expected to make an impact in the Premier League is Manchester City’s new but old signing  Gabriel Jesus. City signed him in the summer, but he was to stay in Brazil till the end of the season. However, The 19-year-old is still awaiting clearance from the FA whether or not he will play this weekend against Spurs . Rivaldo also had some word for Jesus- “He is a player of the future, isn’t he?” Rivaldo said. “He is a young player, he’s only 19, and he has been playing football in England, which is hard football. It is not easy. “They need to be patient. He needs time to adapt to the cold. But he’s a player who I believe will make history in English football because he’s a great player.” It’s just that, I think everyone needs to be a bit patient only because of his age. But from what I saw of him in Brazil, he’s a great player.”

So do you think Jesus will make an impact if he were to play this weekend? Well head to Best Deal Casino to see all the latest odds across a platform of online casinos.