Home » News » What Are The Real Reasons Behind Phil Taylor’s Retirement From Darts? 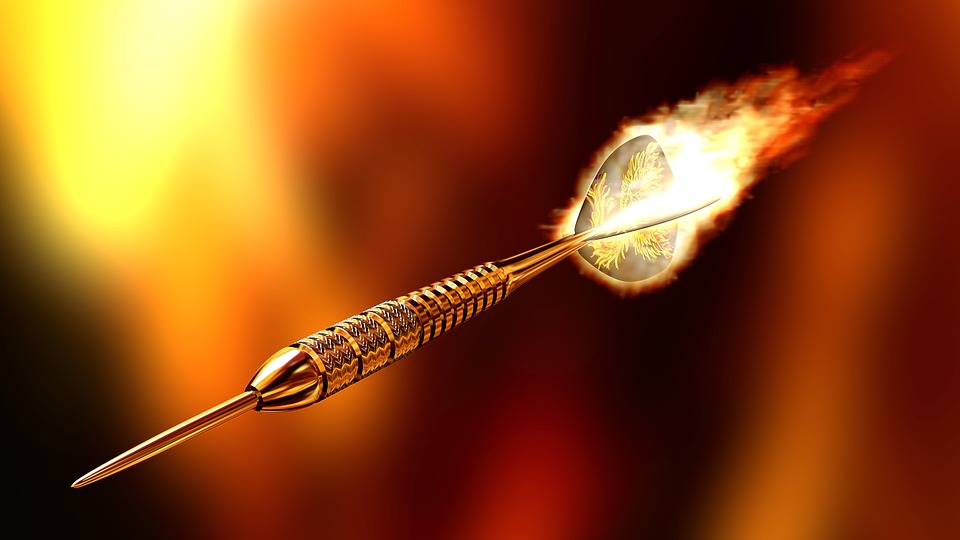 What Are The Real Reasons Behind Phil Taylor’s Retirement From Darts?

Darts legend Phil Taylor has finally made his departure from darts, and we must admit we’re sad to see him go. The 57-year-old player has dominated the darts scene for several decades now, winning a series of different titles and championships that will undoubtedly leave him as a sporting legend in many years to come. His retirement came as a shock to many, but what you might be interested to know is that the decision isn’t associated with his love for darts at all. If you’d like to find out the real reasons behind Phil Taylor’s retirement, carry on reading.

A Bit Of Background On The Power’s Career

Phil Taylor left school at 15 and began working for a metal-sheet factory on a meagre £9 a week, but today he’s a multi-millionaire with countless world championship titles to his name. We’re more than happy to label Phil Taylor as the greatest darts player of all time, with 16 world titles under his belt, alongside 16 World Matchplays, 6 Grand Slams, 6 Premier Leagues and 11 televised nine-dart finishes. After his array of achievements, The Power is now ranked as the 6th best player in the world even now he’s retired, and we believe he could carry that title for several years yet before it’s knocked off.

Phil certainly wasn’t any spring chicken at the age of 57, which made competing against opponents several decades younger a challenge. Taylor was able to succeed thanks to the gruelling hours that he’d put into the training room, however this became more and more difficult every time. For 30 years Taylor had stayed motivated, but he claimed that he found this much harder now that he had aged. Taylor stated “it’s hard to be dedicated week-in and week-out and that’s what’s taken a toll on me”. Understandably, Taylor’s body wasn’t able to cope with the number of hours spent in the practice room, which was paramount if he wanted to beat the younger players in the championships.

The Power Of Social Media

Being in the darts industry for several years now, social media was never around when Taylor embarked on his career, but that has soon changed. Another reason behind Taylor’s retirement from darts revolves around hatred directed towards him on social media, claiming that he’d be ‘slated’ every time he made an appearance in matches. The Power has kept quiet about this burden simply down to the fear of getting ‘hammered’ for speaking out. Admittedly, Taylor has had a fantastic and successful career, making him highly respected in the sporting industry.

The Power announced his decision to retire at the beginning of 2017, and millions tuned into his final match against 27-year-old Rob Cross. With countless world championship titles behind his name, his ultimate aim in the final PDC World Championships was to hang up his darts with the label of world champion, however Rob Cross soon make his make and dominated Phil Taylor with a final score of 7-2. Despite his loss, Taylor reaped the roars from the crowd and happily stepped back from his lengthy career – what a true sportsman.

We will miss Taylor’s appearance in the darts championships, however we can’t help but feel that we haven’t seen the back of him. We predict that The Power will make a few appearances throughout 2018, as after all, great sportsmen like Taylor don’t come around very often.