Home » News » The Raiders Move to Vegas – What Does This Mean For Sports Betting? 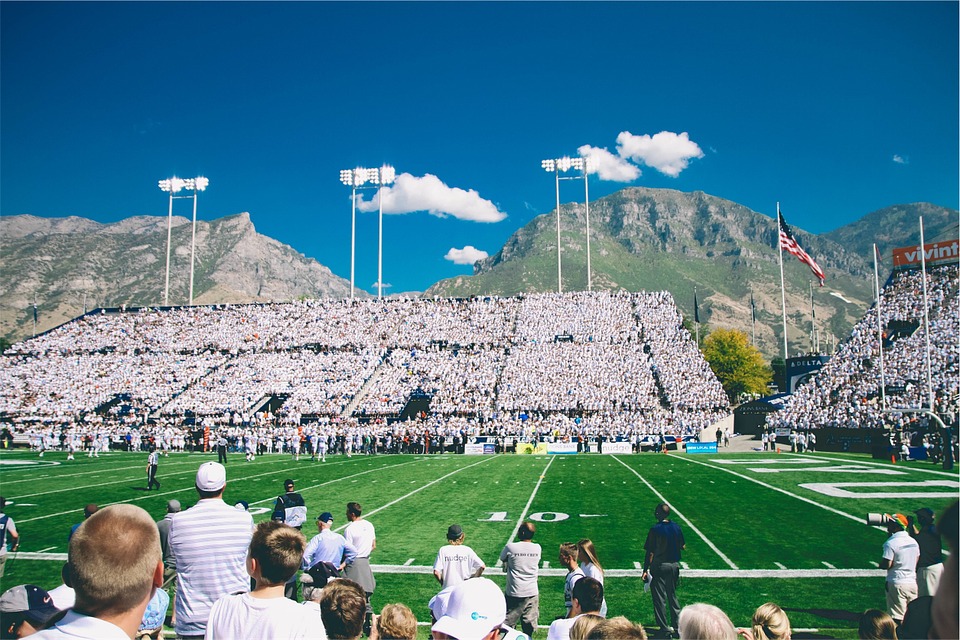 The Raiders Move to Vegas – What Does This Mean For Sports Betting?

On Monday it was announced that the NFL had made the decision to move the Oakland Raiders American football team to Las Vegas following weeks of speculation. The American Football League’s 32 owners voted massively in favour for the team to move from their home town in Oakland, California to their new location of Las Vegas. Despite there not being any plans in place for the team to have a stadium at the moment, the officials of the NFL signed off on Mark Davis’ (the Raiders owner) plan for a whopping $1.7 billion facility for the team in Vegas. This was also backed by a $650 million loan from the Bank Of America and an incredible $750 million from public funding.

Despite most sports leagues in America being opposed to the idea of moving sporting events near to Las Vegas in the fear that being in such close proximity to the gambling capital of America might increase the risk of betting corruption and destroy the integrity of the game, the move is going ahead. The Las Vegas Golden Knights, who are industry lobbyists, have agreed that the decision to relocate the team suggests that the country is prepared for legal and regulates sports gambling.

At the moment, Nevada is currently just one out of four US states in which sports betting in legal, having been made illegal on a federal level since 1992 when the Amateur Sports Protection Act was passed. This is not to say, however, that the move to make sports betting illegal has not stopped or even slowed down the underground sports gambling scene. Currently the illegal sports gambling market brings in $150 billion annually in illegal bets and wagers. So what does the Raiders move mean for sports betting on the whole?

Roger Goodell the NFL Commissioner had this to say, “We are not changing our position as it relates to legalised sports gambling. We still don’t think it is a positive thing. We want to make sure that the integrity of the game is the primary concern and we do everything possible to protect that. And that people are watching it for the outcome, and they know that it is not being influenced by any outside influences.

Legally, the NFL previously upheld the fact that legalisation of sports betting on a national level would cause damage by having an impact on the integrity of its games and competitions. Many feel that the NFL has compromised its long standing position of gambling and has focused more on monetary gains than anything else. Will the league remain the same after the move? Only time will tell…

If you want to place your best on the Raiders upcoming games, check out our NFL sports betting page where you can get all the information you need to place a secure bet that will improve your chances of winning money!