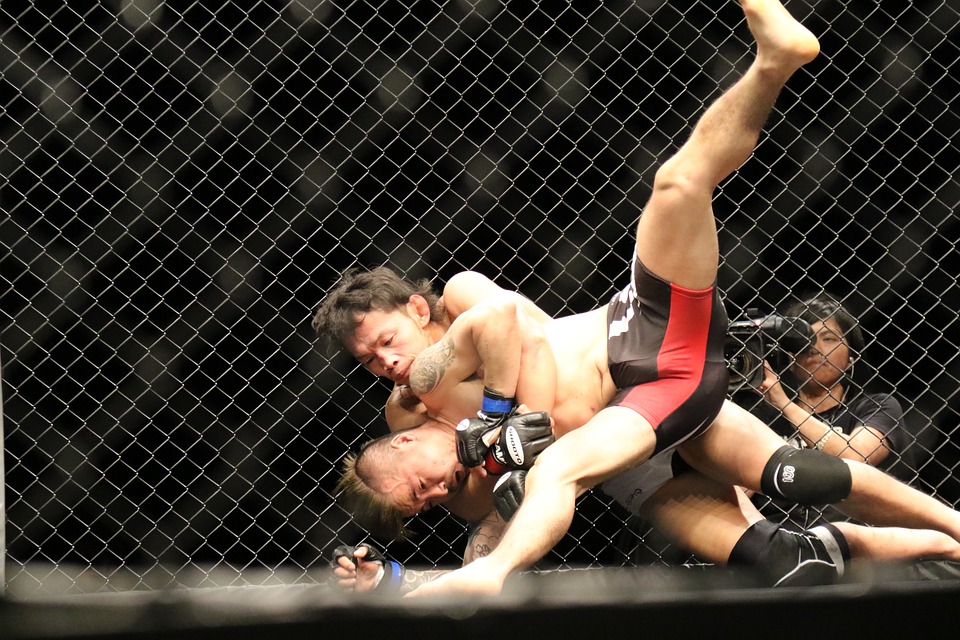 UFC 204 takes place this weekend from Manchester, England and is only the fourth UFC event to do so following UFC 70, in 2007, UFC 105, in 2009, and UFC Fight Night: Machida vs. Munoz in 2013. Although the event is held in England, the main card isn’t expected to start until 3am (into early Sunday morning) in order to accommodate for the USA time difference. If you’re considering betting on the UFC this weekend, we’re taking a look at the headline fights scheduled for the event and who has the best odds.

Michael Bisping made history at UFC 199 in June when he accepted a fight with only 17 days notice (original opponent Chris Weidman has to pull out through injury) to challenge Luke Rockhold for the UFC Middleweight Championship. Bisping had previously been refused title matchups in the past and very few expected him to win on this occasion, but he silenced the critics when he won the fight by knockout in the very first round, and became the first ever Brit to hold a UFC championship.

Now Bisping is set to make his first title defence against Dan Henderson this weekend. Paddy Power favour Bisping to retain at odds of 4/9 and he should get a big reaction in his hometown of Manchester. Meanwhile, Henderson has odds of 7/4 to pull off an upset. Two of Bisping’s last three fights have gone a full five rounds while Henderson hasn’t participated in more than three rounds since 2011. Whatever happens, Luke Rockhold is certain to be watching this fight very closely as he looks to get back into the title hunt.

Elsewhere in the middleweight division, Vitor Belfort is set to take on Gegard Mousasi. The Brazilian Belfort has been experiencing ups and downs in recent years where he’s enjoyed wins over Bisping and Rockhold as well as two wins over Henderson partnered with big losses over Ronaldo Souza and Weidman in a title match.
Meanwhile, Iranian Mousasi is coming off the high of a performance of the night victory on the pre-lims of UFC 200 and now finds himself in the co-main event just four PPV’s later.
Coral backs Mousasi’s run to continue and favours him to win the fight at 2/7 while Belfort’s odds are 11/4 to turn his recent form around.

Ovince Saint Preux suffered a broken arm in his Interim Light-Heavyweight Championship fight with Jon Jones at UFC 197, and this weekend he is set to face Jimi Manuwa who hasn’t competed since his loss to Anthony Johnson at UFC 191. Ranked at 5th and 8th in the light heavyweight division, respectably, a win for either of these men could see them move back into Championship contention. Saint Preux is listed as the favourite at Ladbrokes with odds of 13/20 while Manuwa is the underdog at 13/10.