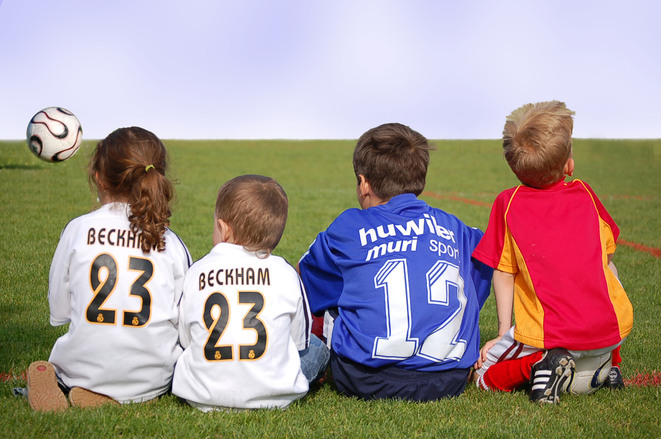 The 2016/17 football season kicked off this previous weekend and as of Monday night, all the teams have played their opening fixture. With nine new managers (plus an acting-manager in Mike Phelan) plus a number of big money signings the upcoming months are very uncertain for football fans as it becomes difficult to predict where their favourite team is going to finish. Many of the brands within our online casino reviews offer up to date odds on the outright winners of this season’s Premier League. Here we assess how the top clubs performed in their opening fixture and what they need to do this season.

Manchester City have a new man at the helm in Pep Guardiola, formerly of Barcelona and Bayern Munich. Both William Hill and Paddy Power list the blue half of Manchester as league favourites at 9/4. Their first match was against Sunderland, a team who narrowly avoided relegation last season and therefore City were expected to beat them comfortably. It almost didn’t work out that way when they were 1-1 heading into the dying minutes until a Paddy McNair own goal gifted City the win. This perhaps wasn’t as big a win as Pep would have been hoping for so some improvement is needed. The biggest talking point was number 1 goalkeeper Joe Hart left on the bench, leading to rumours he could be leaving the club before the end of August.

Similarly Manchester United have José Mourinho as their new manager, the Red Devils will be hoping he can return them to their former glory. They look every bit the side of the Alex Ferguson era when they comfortably beat Bournemouth 3-1 with impressive performances from new players Zlatan Ibrahimovich and Eric Bailly. United are listed at 5/2 on Paddy Power and 3/1 on William Hill, so while the bookies expect them to do well but now quite as well as Manchester City.

It really was Super Sunday when two of the big guns were drawn against each other in Arsenal vs. Liverpool. Ahead of the season starting Arsenal would have been considered the favourite after finishing 2nd last season, however the Gunners have so far been unsuccessful in their attempt to sign a big name striker and have lost a number of defenders through injury which left them looking very vulnerable to Liverpool’s attack. They are currently listed at 8/1 on William Hill and 9/1 on Paddy Power.
Liverpool however looked a lot stronger following Jürgen Klopp’s acquisitions to the club he inherited, however they also looked vulnerable in their narrow 4-3 win. As their new signings become more familiar with each other they should have a strong campaign. They are listed at 13/2 on William Hill and 7/1 on Paddy Power.

Chelsea looked every bit like Italy in disguise as new boss Antonio Conté used similar tactics as he used with his national side in the European Championships. New signing Kanté from Leicester made an early mistake but the side looked largely faultless otherwise. At 5/1 on both Paddy Power and William Hill, the Blues are expected to return to the top 4 after their big hiccup last season.