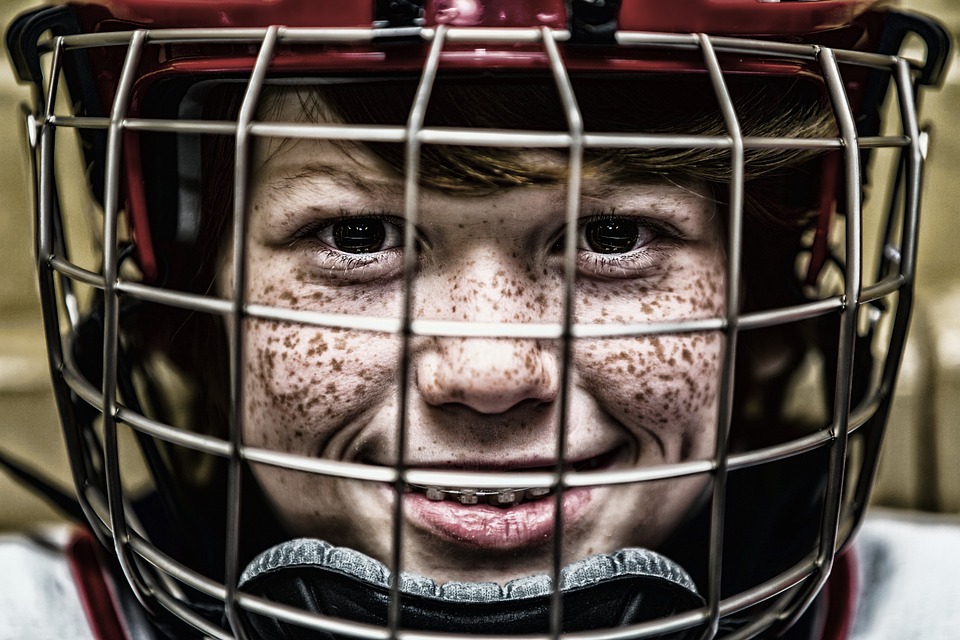 There could be a potential merger in the world of Daily Fantasy Sports Jason Robins, Chief Executive Office of the very popular Draft Kings Incorporated, has allegedly announced that they are in talks with one of their biggest competitors, who are currently not named, but discussions are at an early stage but could be ongoing.

The fantasy sports industry is currently under scrutiny as the 50 states of the USA are individually deciding how they will regulate the industry moving forward. The decision will be based on whether state representatives view fantasy sports like casino games with an element of chance or as skill based games. The decision as to how fantasy sports are classified in the US won’t be finalised for some time and both companies are currently pushing for a legislation that legalises daily fantasy sports.
A perk of these two fantasy sports providers merging is that they would have the opportunity of combine their resources which would provide them a deeper pool of players as well as being able to split the legal costs.

There has been a suggestion that the market isn’t currently big enough to support two key players, which may explain the lack of profits made by both companies. Talks between the two companies are reported to have started back in June, while both sides are keen to tie up a deal as quickly as possible, it is highly unlike that anything will be finalised by the end of the year.

Fantasy sports are a seasonal business that has been recently boosted by the start of the new NFL season with many fans keen to join up and draft their teams before the season got underway. This boost has also provided extra investment to Draft Kings who have announced they’ve received more than $150 million in extra funding from a number of external investors.

This investment comes on top of the membership fee that players have to play in order to participate in fantasy sports. Although it has also been reported that Draft Kings spent an estimated $150 million in TV advertising last year, with most occurred during the 17 weeks of the NFL season.