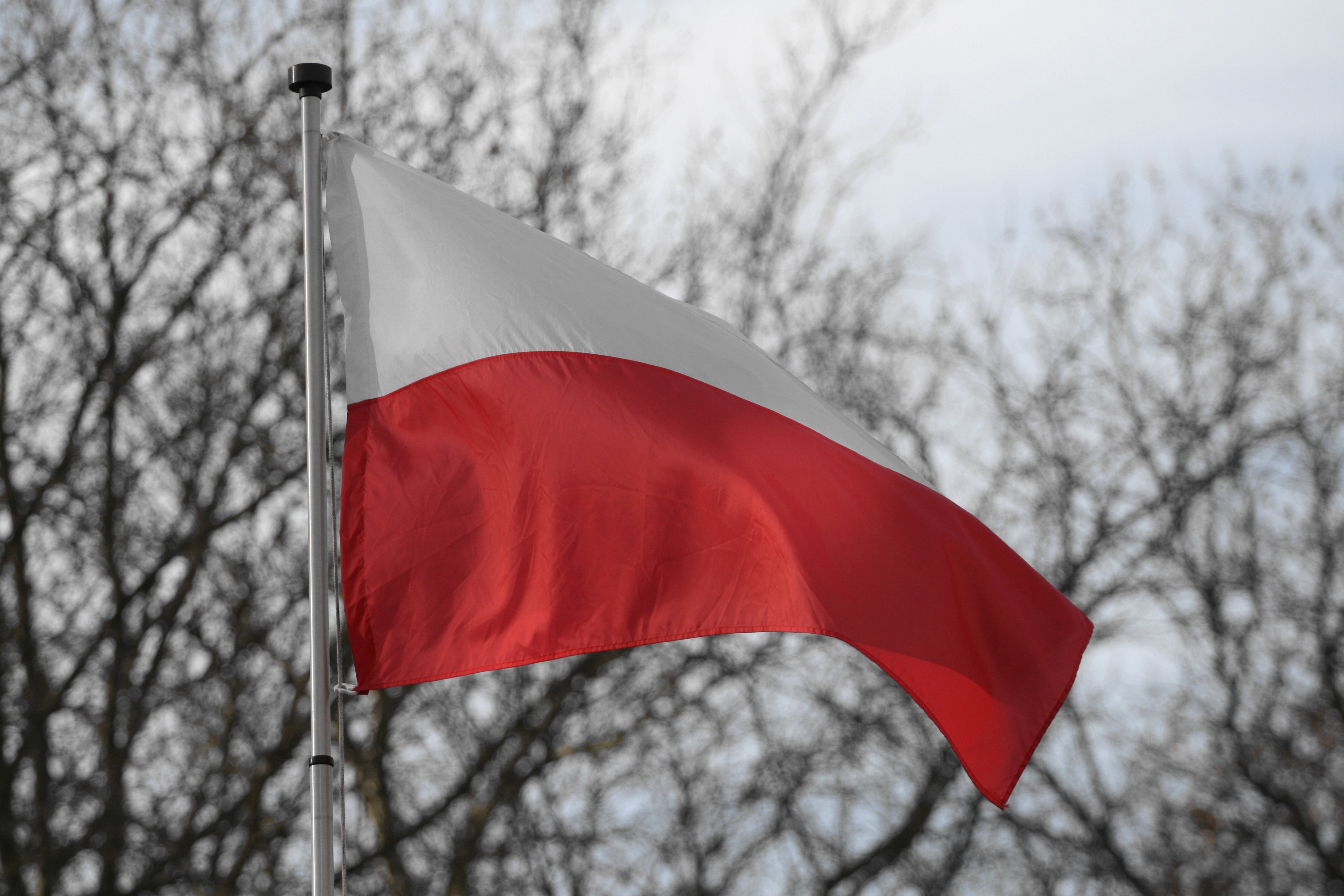 The government of Poland has reneged on a previous suggestion that it would open up its online casino market to multiple operators.

Instead, the government has decided to restrict the market share to a single, state-run vendor. The decision was made on Tuesday 19th July, when the Polish Council of Ministers approved suggested amendments to the country’s Gambling Act.

One step forward, one step back

Although the law on casino betting has been relaxed (Poland had previously only permitted online sports betting and casino games were banned), many commentators have commented that a state-run online casino is a regressive step – particularly in an era where it is possible to do a simple search for casino reviews and find a casino site based in another country to enjoy playing on.

Casino and poker verticals are restricted to the state-owned Totalizator Sportowy. This is in stark contrast to words uttered by the current Polish Minister of Finance, who hinted back in May this year that all licensed online gambling vendors would be allowed to add casino games to their site. Instead, the amended law has granted Totalizator Sportowy complete control over all online “games of chance”.

The government’s official line is that such restrictions are a necessity because online slots games are among “the most addictive” types of gambling. The government has pledged to implement a host of responsible gambling practices and has refused to allow online sports betting operators to offer customers credit.

The more cynical casino gaming fans remain unconvinced, and see the government monopoly on slots-type games as an easy means of generating revenue under the guise of protecting the public – with some citizens of the belief that an “all or nothing” approach would have made more sense, and would have potentially stimulated the economy by creating new jobs as increasing numbers of start-ups got involved with new online casino trends across the country. Although there has yet to be a reliable casino review of the state-run site, it’s thought the government hasn’t been exactly savvy when it comes to design.

Independent estimates claim that the government will generate the equivalent of £122 million in the first year since adopting online casino games, with the figure expected to almost quadruple in less than three years.