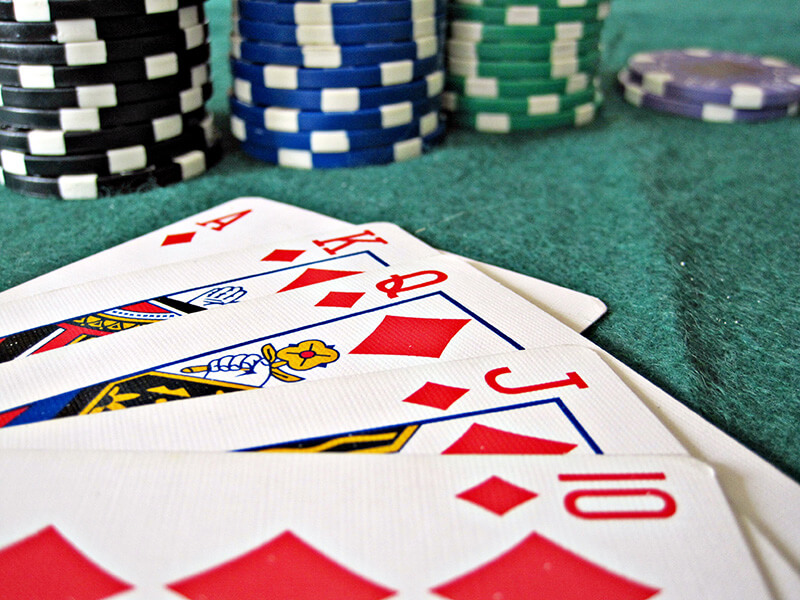 One of the world’s leading software developers of casino games has recently released not one – but two – brand new online slots titles.

The company has a long-standing reputation for developing high-quality, entertaining and aesthetically pleasing titles, with the majority of its canon of online bingo games, poker rooms, sports betting, scratch games and more receiving positive casino reviews from both critics and players alike.

Playtech’s latest offerings are almost certain to set online casinos alight, given that they are in fact sequels to the popular Age of the Gods: King of Olympus slots game. But how do the odds stack up for Playtech in terms of the game retaining the current popularity the game developer enjoys?

Despite the fact that the gambling industry might have felt an impact on share prices after the Brexit results (three of the largest online casino sites witnessed a share drop on the FTSE 250 at the close of play on Friday 24th June), it’s fair to say that any vendor offering these new titles has nothing to worry about.

The first of the two new releases is simply called Age of the Gods and is reasonably similar to many of the original AOTG titles in that it offers five reels and 25 paylines – the main difference being that it’s a progressive jackpot slot, which means that players have a chance to pocket incredibly large jackpots.

The other new Playtech release, Age of the Gods: Furious 4, offers plenty of new gameplay options. It’s a five-reel, 20-payline slot, which has already received many a positive review from gamers.

Anyone sinking their teeth into Playtech’s Furious 4 will recognise symbols from the mythical world of ancient Greece, include Prometheus, Atlas, Pandora and Apollo. From a gameplay perspective, these symbols represent a chance to win the progressive jackpot by activating the bonus features. Within the bonus game, players will find multipliers, expanding wilds and stacked high win symbols.

Ultimately, both games are an absolute joy to play and have to been spun to be believed. It’s another success for Playtech, and long may it continue.