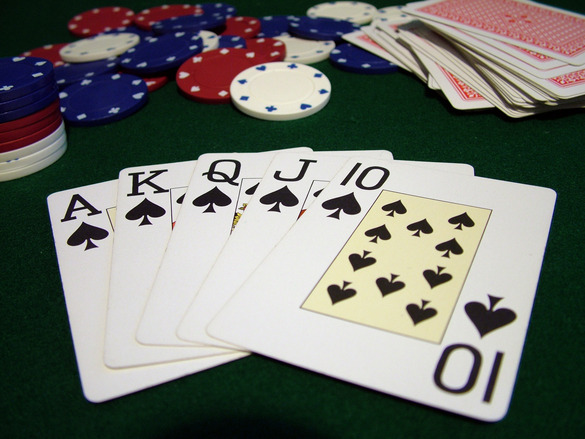 Playtech & The Future Of Online Gambling

Playtech, the owners and operators of the iPoker network, recently released their half year earning and have reported that their total revues are up 18% compared to 2015 with the strongest growth of revenue from their online casino games, while their online poker business has slightly declined by 16%.

This hasn’t come as too much of a surprise to many leading industry experts as online poker has been on a gradual decline over past few years. Poker revenues of 2014 were at $15.4million and then in 2015 by 19% to $12.5million. The half year revenues for 2016 are at $5.6million, this figure is lower than the first half of 2015 and could well suggest that the final year revenue may fall below $10million.

The biggest advantage to Playtech is that they currently have some of the world’s top brands including Ladbrokes and Paddy Power as members of their online poker network. Based on revenue, Bet365 are the world’s largest online gambling company and they too use iPoker on their website. There are huge sums of money being spent by members of the biggest UK brands so they aren’t currently a concern for Playtech.

Also, Playtech have extended their reach by acquiring licenses in Bulgaria, Romania and Portugal, although the Portuguese marker has recently been regulated and doesn’t allow online poker, so iPoker can’t expand in that market just yet.

There’s no reason for Playtech to be overly concerned with the drop in iPoker revenue, as their overall revenue is up to 27% at $198million for the first half of the year. The figures generated by their other avenues, mainly online casinos, more than makes up for the revenue dropped by the poker market.
Furthermore, the gross cash at the half year mark was $870million, which allows Playtech quite the sizeable war chest should they decide to make any further acquisitions. A deal with Best Gaming Technology is expected to be finalised soon and Playtech have previously spent $56million to buy Quickspin, a big slot games developer.