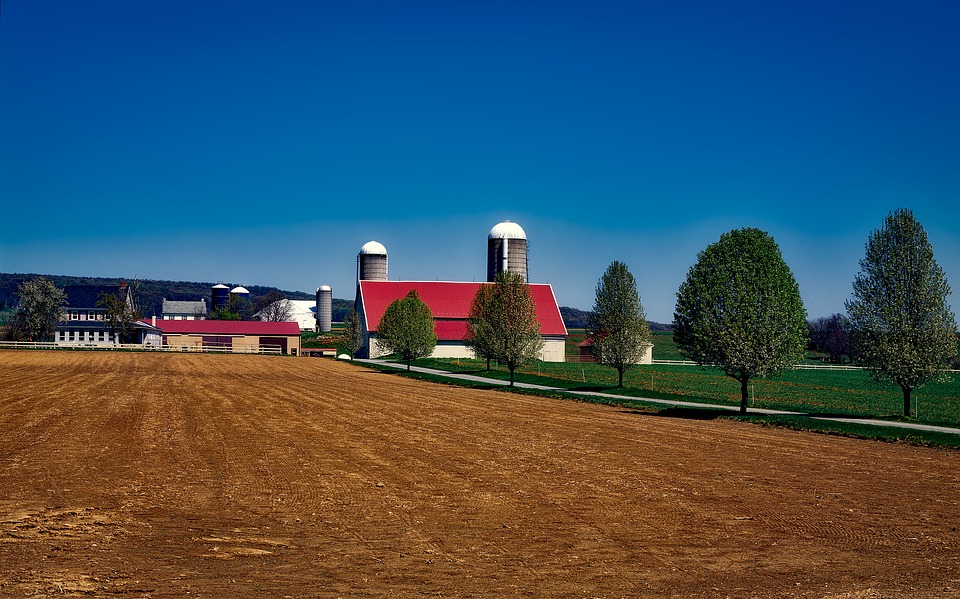 Out of all 50 states within the United States, Pennsylvania is the fourth to authorise and regulate online gambling, proving to be a massive victory for the second-largest commercial casino state. With this bill in place, natives will be able to legally bet online, in airports and at truck stops. The bill was signed by Pennsylvania government body Tom Wolf, allowing both civilians, brick and mortar casino owners and also the government as well to gamble. But what does the new major gambling bill actually include? Let’s find out.

With this new gambling bill put in place, states are able to gain large amounts of tax revenue from online gaming. Whilst the bill is similar to that in New Jersey, it differs slightly due to the Pennsylvania bill also placing tax rates on online slots, currently standing at 54 per cent, compared to 17.5 per cent for iGaming in New Jersey. When it comes to sports betting and DFS, the major gambling bill employs tax rates at 36 per cent and 15 per cent respectively. This has been put in place for the reason that while the rates for poker and other traditional table games seem reasonable, steep tax rates for online slots and sports betting may become problematic. Why? Because making profit and growing the industry isn’t possible without getting operators to offer the products.

Lawmakers are aiming to squeeze an additional $200million annually from casino license fees and taxes on higher gambling losses. As well as this, cash made from new gambling could flow to decade-old property tax rebates and local government treasures, each of which are usually controlled by lawmakers.

Now that Pennsylvania has enforced this new major gambling bill, there are three separate licenses for online slots, house-banked games and peer-to-peer games, including the likes of poker. Ten of Pennsylvania’s twelve pre-existing casinos will have the opportunity to bid on a license for a smaller casino with hundreds of slot machines. It’s been estimated that operators have the chance to purchase separate licenses for $4 million, whilst existing PA casino operators can buy all three licenses for a price of $10 million within 90 days of license availability.

The total desired outcome from this bill is to raise quick licensing fees whilst still protecting the emerging jobs within the casino industry.

The Deal For Truck Stop VGTs

Truck stops will now be able to add up to five video gaming terminals per facility thanks to the new Pennsylvania gambling bill. However, there are some conditions with these new terms. Firstly, the games will only be available to sites that occupy at least three acres of land. In addition to this, there must be at least 20 parking spaces at the truck stop for commercial vehicles, and 50,000 gallons of diesel fuels needs to have been sold during the previous year. With this enforced, significant amounts of revenue should be gathered, as truck stops are some of the busiest non-casino locations in the state of Pennsylvania.

With these regulations finally put in place within this American state, we can definitely expect to see improvements within the gambling industry all together. Firstly, licensing and tax fees will allow governmental bodies to generate enough profit as well as expand the industry as a whole. With online gambling taking the world by storm, brick and mortar casinos were in danger, but this new bill will help protect these organisations for shutting down completely.