Home » News » Pennsylvania’s Decision On Online Gambling Could Be Imminent 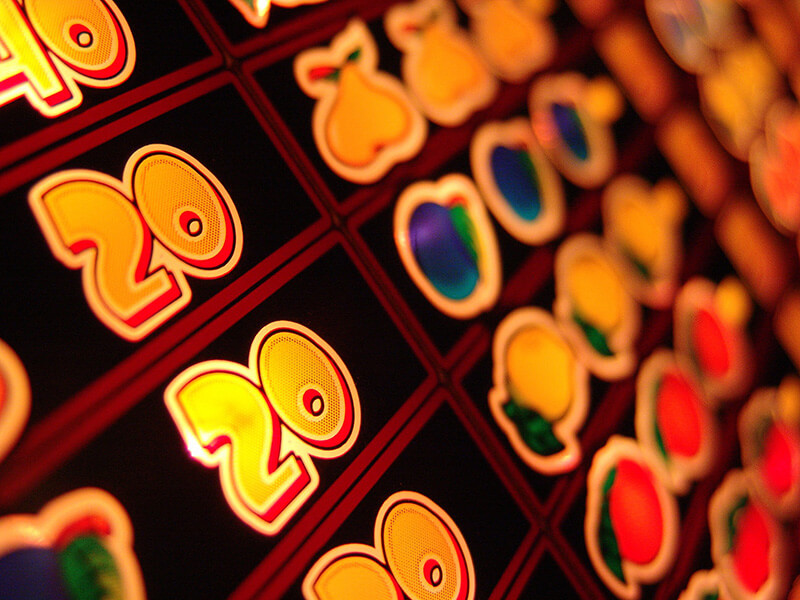 Pennsylvania’s Decision On Online Gambling Could Be Imminent

It has been some time since last reported on the status of online gambling in Pennsylvania, but in the meantime a number of conversations have been taking place behind the scenes. It is believed that good news could be on the horizon for the residents of Pennsylvania as there are a number of rumours to suggest that the state is close to coming to terms on regulating online gambling. This means that residents would be able to play online casino games sooner rather than later.

There have been a number of issues along the way of legislation due to existing laws in the states 2004 gambling bill. With the exception of Philadelphia, Nemacolin and Valley Forge, all casinos are currently required to $10 million a year to their governing body. As a result, some casinos have been paying far more tax than others, while generating less revenue. The court of Pennsylvania have determined that this provision violates the states constitution and doesn’t provide a uniformity in business regulations.

Earlier in June, Pennsylvania passed a wider gambling bill which would legalise online gambling and also permit the operating and usage of slot machines in airports and off-track betting locations. Despite this, the Senate still hasn’t voted on the issue, but the state budget would include an expected $100 million of revenue from the new gambling bill.

The belief is that the vote from the Senate could happen with the next week as Senator Kim Ward is keen to combine both issues. The Supreme Court has given Pennsylvania until January to resolve the issue, but lawmakers are very anxious to resolve the matter much quicker. John Payne, the original architect of Pennsylvania’s gambling legislation, is due to retire at the end of the month, so he will keen to finalise the matter so he can move on with his retirement.