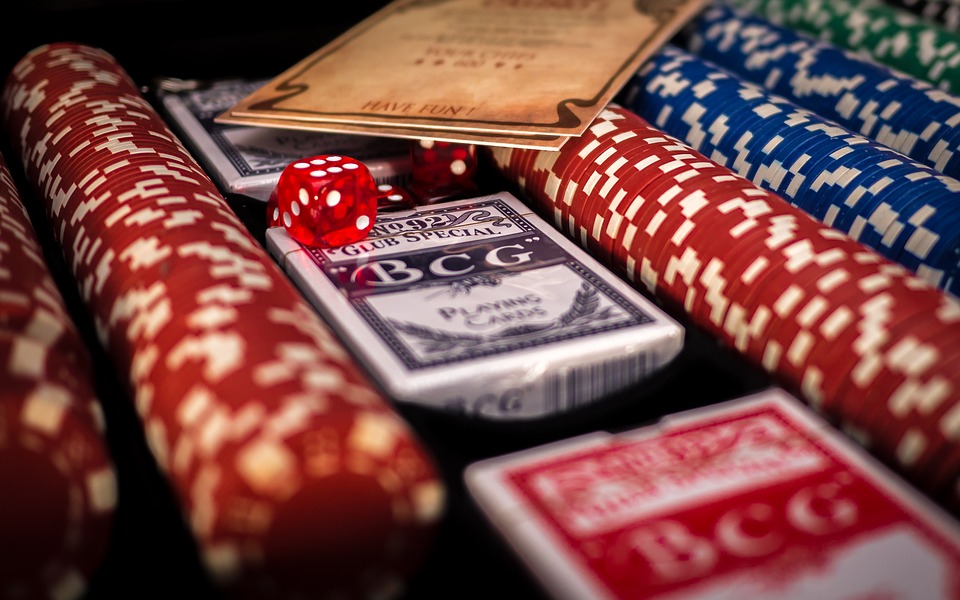 Poker is a very popular casino game in the state of Pennsylvania, so much so that it generated an income of almost $5 million in the month of August alone, these figures were recently declared by the state’s Gaming Control Board. There are only 10 legislated poker rooms in Pennsylvania with 226 tables between them that regularly host traditional poker games.

These impressive revenue figures, that contributed more than $600,000 towards state taxes, are around the same as July’s figures, and only slightly down from the previous years. This may not seem major but it is a little against the grain as Pennsylvania has gradually been adding at least two poker tables year on year, which usually leads to an increase in profits.

It is rather impressive that the online casino industry continues to grow when it is not currently legalised in many of the United States, including Pennsylvania. Overall, the Keystone State’s figures were more impressive than New Jersey, especially considering that online poker is legal in Jersey and contributed $2 million to their $4.5 overall.

That is even more astonishing when you consider the figures that Pennsylvania could be generating if they were to legalise online gambling. State officials estimate their gambling market to be worth around $3 million annually and they’re looking to overturn the existing legislation. The belief is that gaming fans will find a way to bet, one way or another, and these days it is relatively easy to hide ones IP address and use a website that would otherwise be banned.

Online casinos in Pennsylvania could generate an extra $300 million annually, that would go a long way towards the state budget, and peer to peer poker revenue would represent 13% of online gaming revenue overall. Meanwhile, online casinos in New Jersey have made $150 million in 2015, having only provided them for two full years.

In total, Pennsylvania declared a total gaming table revenue of $67 million, which is around 3% done from 2015’s $70 million. Parx casino in Philadelphia is the current leader for poker revenue with $1.5 million made from just 46 tables.