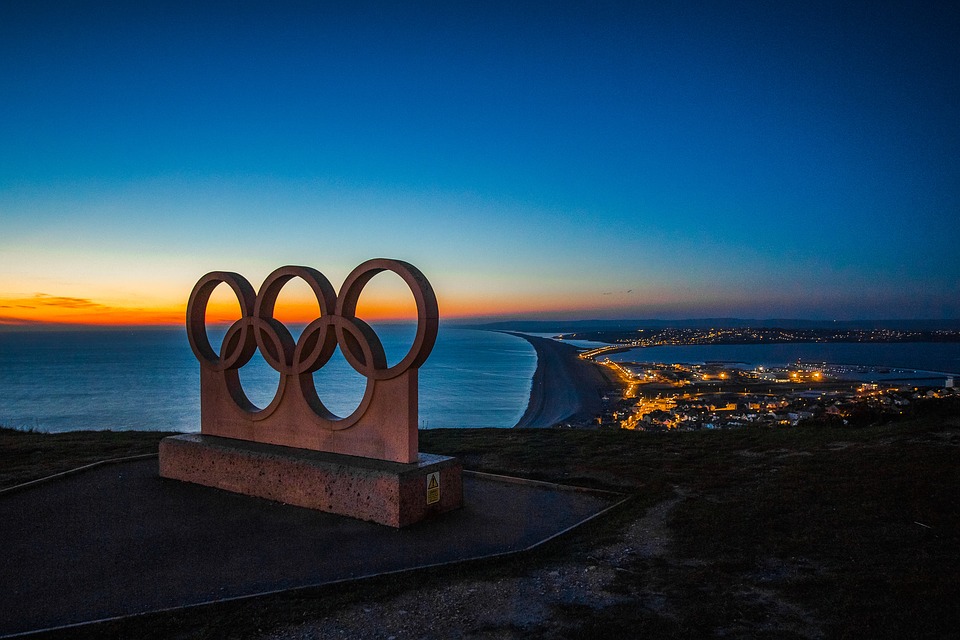 Paris vs Los Angeles: The Battle for Olympics 2024 hosting!

The battle for hosting the 2024 Olympics has never been fiercer, with Paris and Los Angeles going head to head for the race to secure their chance to have the games held in each respective city. The leader of the Paris 2024 Olympic bid has argued that it is now or never for Paris and that they will not be willing to wait for 2018. It appears that there is growing tension mounting for some reason between Los Angeles and Paris, the only two cities still bidding on the coveted 2024 spot.

The International Olympic Committee is stuck with what to do in the current circumstances and is considering awaring the next two games to each city in a vote in September, despite only usually giving one city an Olympics at a time. This was the case, at least, until fewer cities across the world became interested in hosting such an important and economically draining event.

According to Paris, their pursuit of 2024 as opposed to 2028 is due to a particular technical problem that would make hosting the event 4 years later more difficult. This is supposedly due to the land proposed for building Olympic structures not being available beyond 2024. Los Angeles has fought back by standing their ground on hosting the event saying, “we are competing for 2024, full stop.”

Interestingly, Paris has bid for the Olympics several times in the past and has not hosted the event since 1924, yet Lon Angeles has an edge in the fact that they will be able to offer financial benefits to the IOC. Apparently, the NBCUniversal’s broadcast deal with the International Olympic Committee will contribute more in one go than the total of the remaining media deals. Furthermore, an impressive 6 of the 13 largest Olympics sponsors are US companies!

Who will reign victorious when it comes to securing the 2024 Olympics for their city? Only time will tell, but it does appear that both Paris and Los Angeles will remain fighting to the very end…

Gear up for the Olympics ahead of time with our guide to the very best sports betting companies to place your bets with!