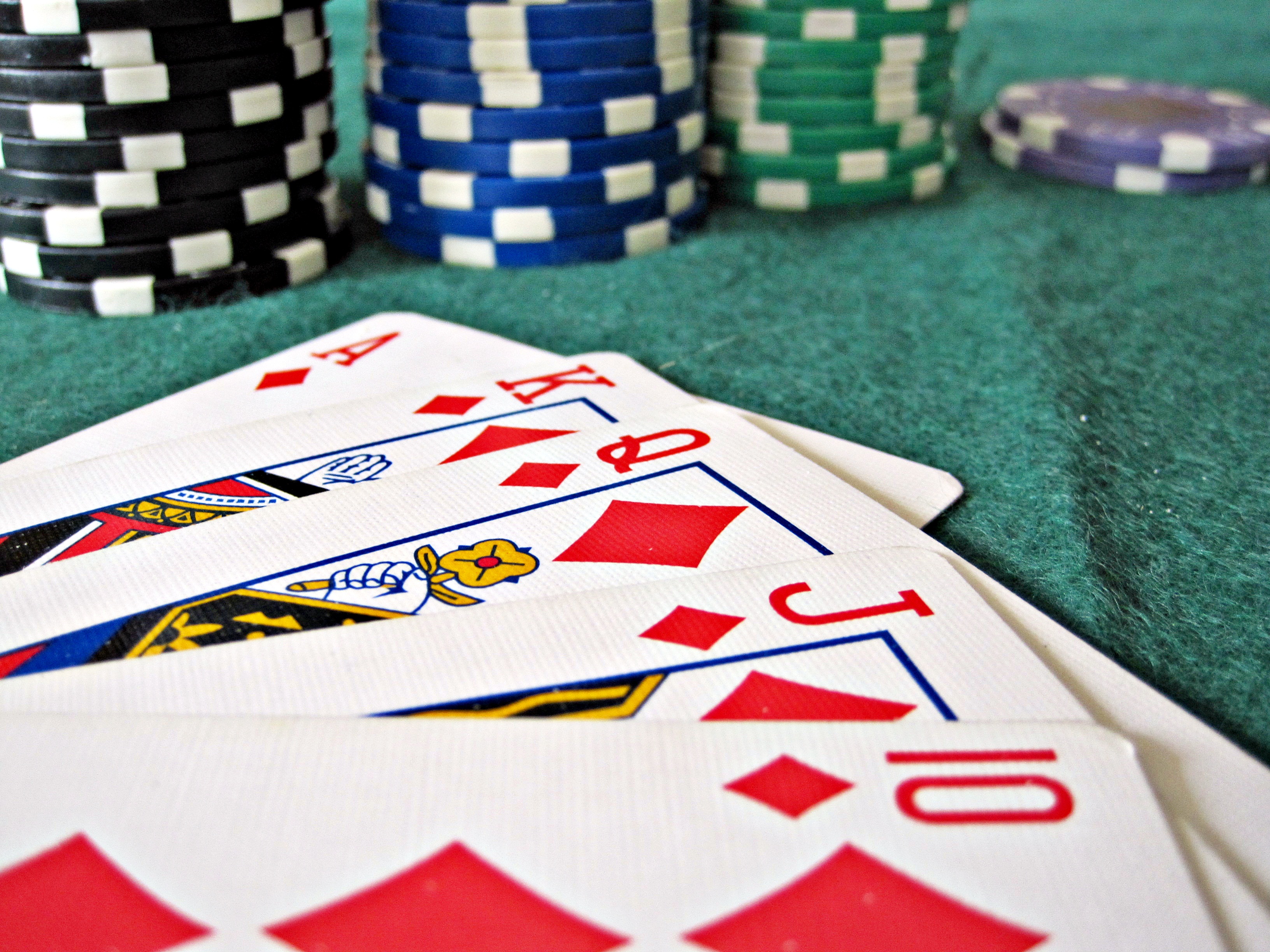 Romania has recently regulated their online gambling market and are celebrating by launching PokerStars, a new online poker experience for the residents of Romania. NYX Gaming, a developer based in Toronto, Canada, have been announced as the designers and suppliers of PokerStars after they were awarded a Class 2 license from Romania’s national office for gambling known as Oficiul National Pentru Jocuri de Noroc (ONJN).

The regulation of online casino games and gambling market is set to generate some serious revenue for the Romanian government and it also means that Romanian players will now be able to legally compete in the World Championships of Online Poker (WCOOP).

The 2016 WCOOP started on September 6th and will carry on until the 27th, so there is plenty of time to take part. There are more than 70 events taking place across the month and a guaranteed prize pot of $45 million.

Controversially, this year’s event will be the first ever to not issue gold bracelets to the winners of the various events. As a result, bracelets from previous years will be become antiques over the coming years. Joel Brown (known online as jbrown8777) was a 2015 winner after beating 2,199 entrants and he has won $4.3 million from the various online poker competitions he has participated in.

Well Joel isn’t waiting around and he has already put his 2015 WCOOP bracelet on eBay where it made more than $2,500. We don’t imagine Brown needed the money as he’s currently ranked #30 worldwide and has been as high as #3 when he won his 2015 title.
The lucky bidder who won the bracelet may be sitting on a potential money maker as it could be worth far more in the years to come.