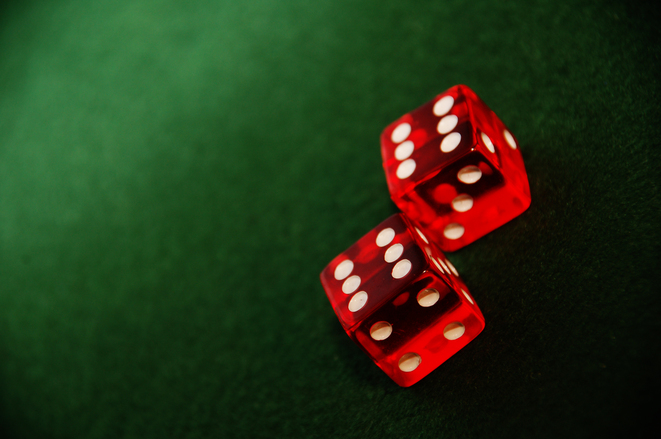 Online gambling remains illegal in the state of Pennsylvania, but all that could be about to change now that a new bill has passed in July. Although this doesn’t yet guarantee any official changes, the state budget has considered the heavy revenue that gambling would generate to the area and many campaigners are confident that will lead to a change in the law before the end of the year.

Market research has been conducted by Penn National Gaming that shows many residents of Pennsylvania enjoy playing online casino games. As a result there are already a large number of people gambling online illegally, the thought is that by legalising online gambling it can at least be regulated.

An expected $200 million in revenue is expected to be brought into the state every year should the proposed regulation changes be made official. The changes would include regulations for Daily Fantasy Sports operators to pay a percentage of their revenue as tax. Other sections of the bill demand legalised gambling to also be offered at airports and other off-site betting parlours to be introduced at racetracks within the state.

There have been complaints about proposals for video gaming terminals to be made available at private bars and clubs. Similarly video gaming is also currently available illegally, so there is a case to be made for legalising, but regulating them as this could also generate a big chunk of income for the state. However, the proposal was rejected by the majority under the belief that they would hurt the generation of revenue and increase competition amount casinos.

Currently, taxes on table games is fixed at 16% for the financial year with potential plans to increase this to 18%. There are concerns that they could end up over-taxing, which in the long run could put people off going to casinos and would lead to a loss in revenue. A far more sensible move would be to accept the proposed bill on online gambling, which would increase revenue without raising taxes. Consumers look forward to playing their favourite online games with the law on their side.