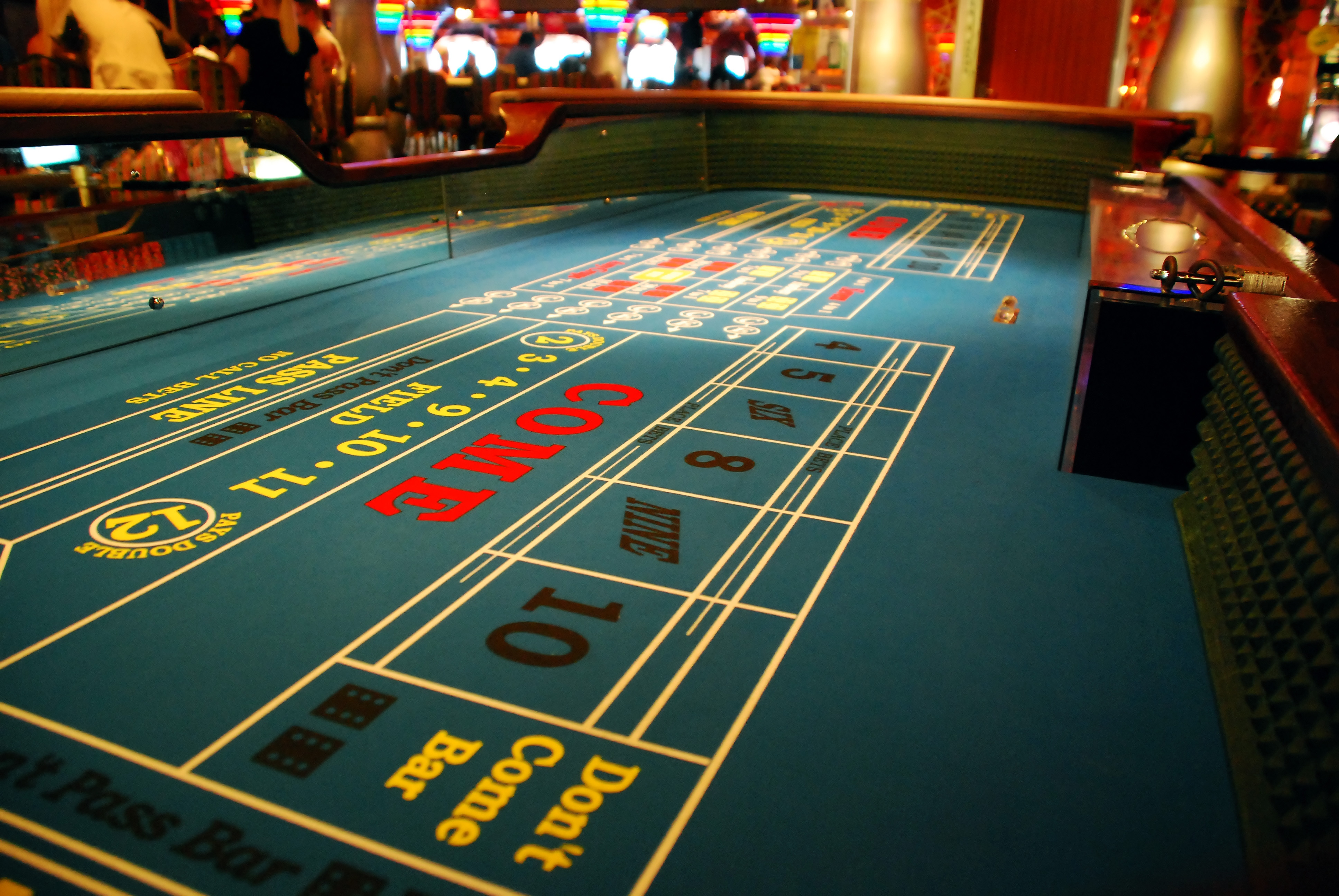 Data gathered by Nielsen has revealed that UK gambling operators spent a record amount of money on their TV adverts in 2015, with online casinos experiencing the largest increase in spending since 2014. The global information and measurement company conducted the investigation for the Guardian newspaper.

Nielsen compared how much UK gambling firms spent on TV advertising in 2015-16 with figures from previous years. The results revealed that there has been a significant increase in spending since 2012, from £82.1 million to £118.5 million. As the only gambling firms allowed to advertise on TV before 9pm, bingo operators were revealed to have spent the most amount of money at £56.9 million, a 17% increase on 2014, while sports betting firms spent £26.7 million.

Online casinos had the largest increase in spending: a staggering £30.1 million went towards TV marketing for online casinos in 2015, which is 54% more than the year before. This has coincided with the rise of smartphone use; more people than ever before are accessing the internet via smartphone, and are therefore able to play online casino games on the move as well as at home.

Another record breaking year has already been forecast, as experts predict that spending could surpass the £120 million mark before the year ends. £51.4 million has already been spent by gambling companies in the first six months of 2016.

Over the past few years, gambling operators have increasingly used more money on promotional TV advertising. Nielsen found that £456 million has been spent since 2012, and that’s excluding the £169 million that lottery firms have spent over the same period.

Since government gambling advertisement restrictions were relaxed in 2007, there has been a steep rise in the number of TV adverts from online casino and gambling operators. Prior to this, it was only legal for football pools, the National lottery and bingo operators to advertise on TV.

Want to play the best casino games but don’t know which online casino would suit you? Take a look at Best Deal Casinos’ reviews now.