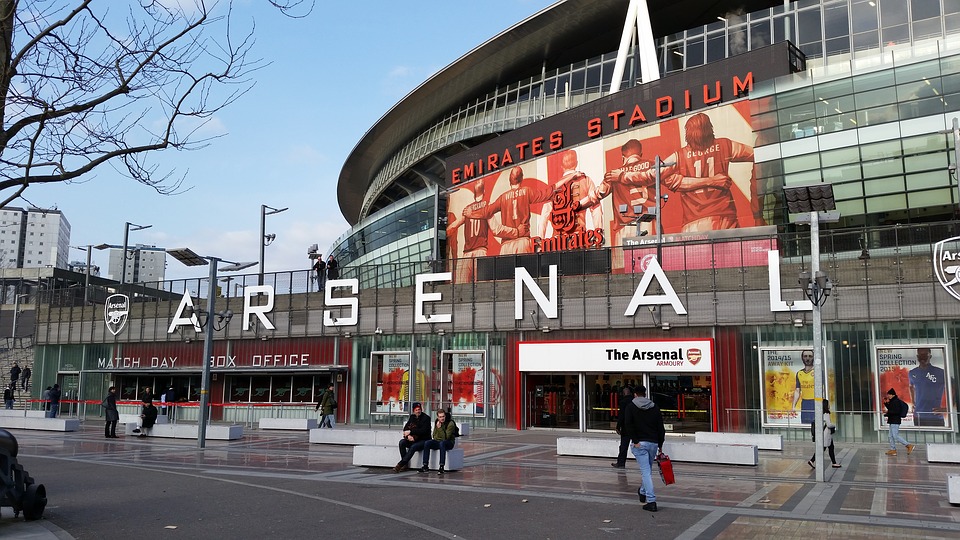 It’s becoming an occurring trend for the Gunners- they start flirting with the top spot, produce some amazing performances and are considered title contenders. November approaches and they hit a slum, however somehow they manage to get themselves back in the title race once more, only to slip out of it again once the New Year begins. It’s becoming an occurring trend and a familiar pattern as this seems to be the norm for the club over the past seasons- they seem to start slow, then show title wining momentum in the latter stages of Autumn / Early stages of winter, only to be pegged back in November and December and this season, with the competition around them, there is the worry that they could finish out of the top 4… but is that a bad thing?

I think not, for the Arsenal fans out there, yes you’re getting Champions League every season, but why are you settling for 3rd/4th every other season only to be prized in the European elite competition that the London club has never won and only got to the final once. I think it could be good for Arsenal to finish out of the top 4, the clubs needs to rejuvenate themselves, and it seems they are scared of change. Chelsea for example, when they played Arsenal for the first time this season, they got embarrassed, but Conte (Chelsea manager) noticed this and knew the squad needed an overhaul change, so he converted to his preferred 3-4-3 formation which is dominating the league at the moment. Yet, for Arsenal, with no Prem league title in over 10 years, the systematic approach of the team hasn’t changed since they moved from the generic 4-4-2 formation back when they had the likes Henry, Bergkamp and Pires into the 4-5-1/4-1-4-1 that they play now. My personal view now is that, Arsenal won’t win another league title under Wenger; I hope I am wrong because the Frenchman has done a lot for football and for Arsenal, but Arsenal are a top club and they need to be winning titles not just the odd trophies. Sometimes, I don’t think it’s Arsene’s fault entirely, more so on the boards side, they might be satisfied finished 4th every season, bringing in that constant money from the Champions League spot, but the club owes a lot more to its fans- especially what they charge for their ticket price.

Should Wenger Leave at the End of the Season

So the question looms should, Wenger stay after this season? Well I am seeing constant hashtags such as #InArseneWeRust and fans always yo-yo between whether he should stay or go, but I think it’s time that he should step down, not because of recent form or lack of titles but because the Premier League is evolving and Wenger is too stubborn to adapt, again I could be wrong but that’s what it looks like from my perspective. He is aging and he won’t be there for ever, it’s time to start taking risks and evolve this team into Premier League title contenders. The board need to assess his performance at the end of the season and they need to make a decision because Arsenal are bigger than a simple 3rd/4th finish, the majority owner Stan Kroenke needs to stop thinking in business terms and start thinking in football matters because yes, with the constant Champions League spot you are getting a good flow of money each season, but it is tainting the clubs history and the same came be said with the Denver Nuggets and LA Rams who Kroenke also owns. All three of these clubs are beginning to look more like a business rather than a sports team and haven’t won anything in recent years. So it times that football gets back into the fray once more, implement Wenger higher in the backroom staff and hire a young and experienced manager that isn’t afraid to change the teams mentality, there will be risks yes and Arsenal may fall out the top four but they need to fall to rise once again. Where do you have the Gunners finishing this season? In or out the top 4? Check out the casinos and their odds on our dedicated football page?