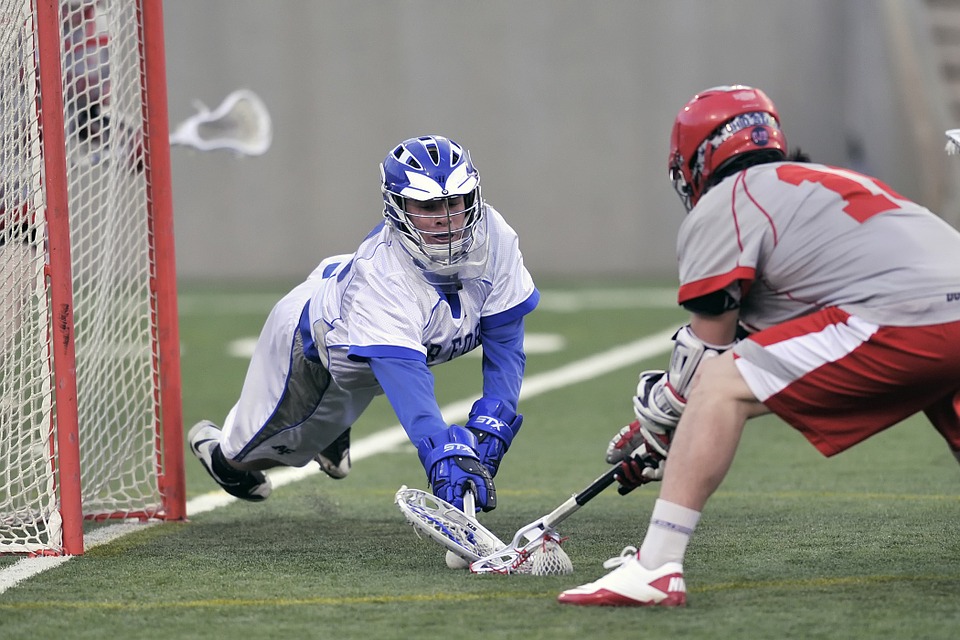 Daily Fantasy Sports have been among the biggest talking points in the US online industry in recent months. With Texas among the most recent states to impose regulations, Ohio is now among the latest to debate the subject matter. Bill Coley, Senator of Ohio, claims that DFS are illegal according to state law and he is advocating for a new law that would ban the contests from taking place.

Ohio state law currently only allows betting pools if the operator pays out a minimum 100% of the entry fee as a prize, the gaming option is not allowed if the full 100% is not paid out. Coley is proposing a bill that would see the creation of a Casino Control Commission to oversee the daily fantasy sports industry, including e-sports, throughout the state and new laws would also be created to ensure that companies within the state remain compliant. Should the bill be passed, Ohio would be the first state to form a Casino Control Commission as there is no equivalent agency in the USA.

Not all DFS activity would be outlawed in the event of Coley’s bill, as there are currently more than 10 operators within the state that offer a variety of gaming options, not all of them are said to breach current state law. Bill Coley says that he mainly wants to the rules of the state to be clarified and to make sure that all residents are aware of issues that could arise from DFS gaming.

Currently, Coley is unsupported by fellow state officials, which will make it harder for any new to be passed. DFS operators, including Draft Kings and Fan Duel, are aware of Coley’s proposal but they aren’t currently concerned at this very early stage of proceedings.

Bill Coley’s point of view is that daily fantasy sports contests are like a form of casino gambling and players should understand the risks before they take part. Coley also claims he has drafted out a legislation that will put an oversight in place so that residents of Ohio can continue to take part in fantasy sports.