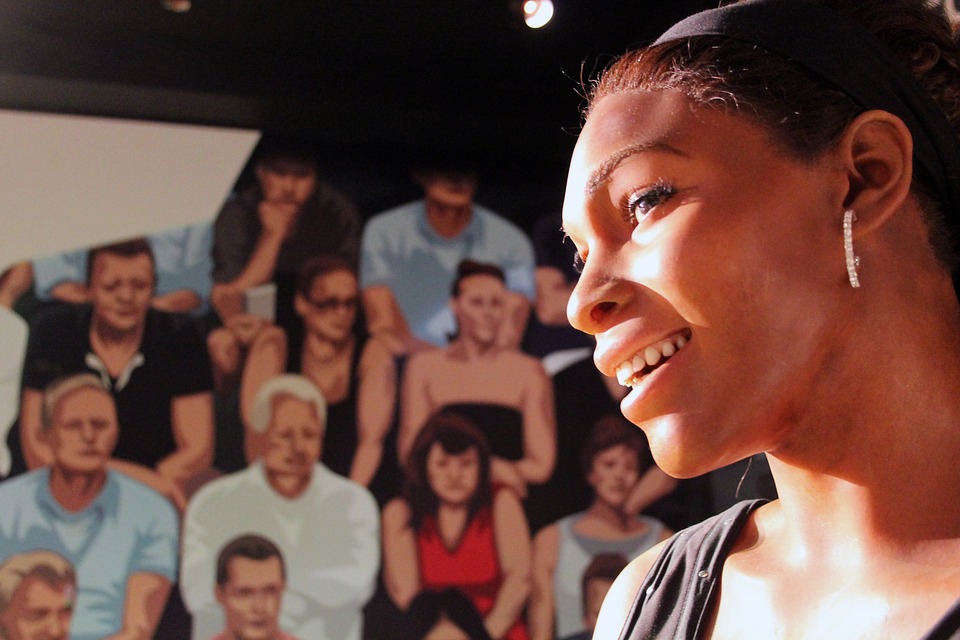 The incredible thing about human beings is their ability to defy the limits of their bodies and perform miracles on an everyday basis. This can certainly be true of Serena Williams, the most successful female tennis player of our time. Today she broke the news of being 20 weeks pregnant with her first child with her partner, Alexis Ohanian who she is also engaged to. The American tennis champion shocked the world through breaking her baby news as people quickly picked up on the fact that she was 12 weeks pregnant when she won her 23rd Grand Slam singles title- something that many women have deemed impressive as well as shocking. So why all the commotion?

The fascination around Serena’s incredible achievement during her first trimester is the fact that she was able to push her body in a way that most women may not have also done if they were in a similar position and social media channels has gone wild in their interest of how she was able to maintain her level of fitness while also being pregnant. Playing a sport like tennis while being pregnant involves being able to deal with some mightily impressive physiological changes such as changes in breathing and heart rate changes, for example.

Following on from this news people are also thinking ahead at her future as a tennis star as while it is confirmed that she will be missing the rest of the season, there is still speculation for what will happen once her baby is born. If Serena was to return to tennis within 12 months of giving birth, she would perhaps still be able to retain her position as a top female tennis competitor. Similarly, the jury is still out when it comes to other important tennis competitions.

Will Serena return to the sport following on from her 38th birthday- we shall have to wait and see! Examples of miraculous returns to the sport post giving birth include Kim Clijsters who won the US open just 18 months after giving birth. Something that we must remember is that athletes are used to strenuous activity which is why perhaps women like Serena are able to compete on a level that seems to be so afar out of reach for others.

If you are as fascinated as the rest of the world with Serena Williams and all things tennis, then be sure to check out our dedicated tennis betting page here on Best Deal Casinos.