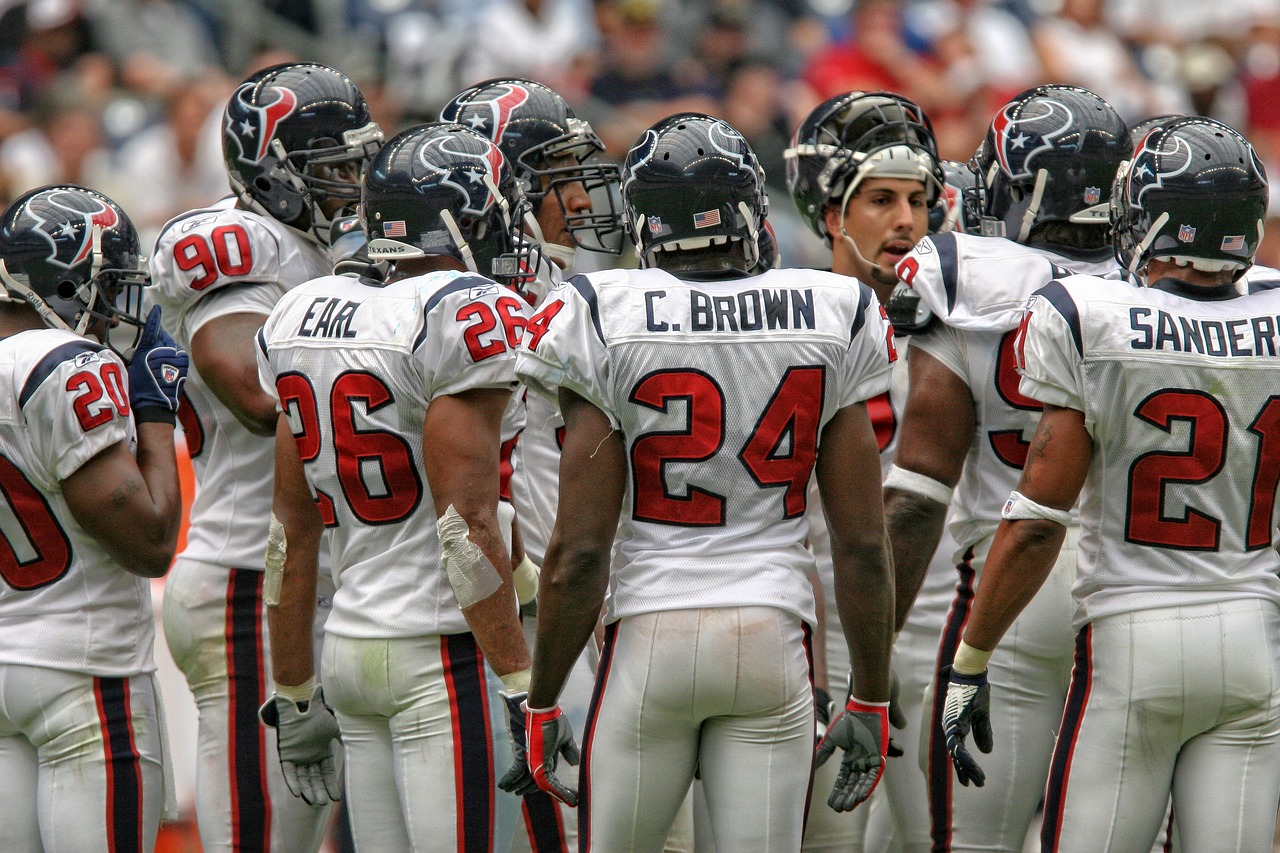 A stadium project for the Raiders’ to move to Las Vegas seems highly likely to be happening, as the NFL seems relatively sold about the move to Southern Nevada. According to NFL.com, a joint committee of the league is expected to recommend and accept the Raiders’ proposal to move to Vegas, and this will be the main topic of conversation for the annual meeting on March 26-29 in Phoenix. 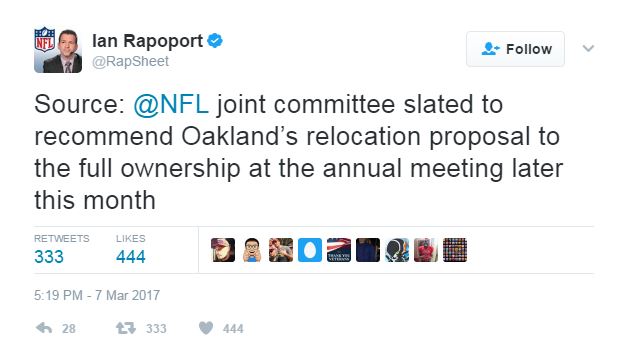 This recommendation by the joint committee could lead the way to a vote being held in said meetings, and if that happens Raiders would only need a vote of 24/32 from the owners in order to secure the move. However, while it seems promising, this isn’t the first time that the joint committee recommendation was made, and back in January 2016 the owners decided to instead neglect the Raiders plan and went for the Rams move to Inglewood, California instead.

However, the Raiders have a lot more of a leg to stand on this year. Firstly, they are the only team looking for a move, and they also have a huge $750 million waiting for them in Las Vegas made up of public funding. Essentially, the plan involves $750 million of free money – are the owners really going to turn that down?

The plans appeared to be on rocks however, after billionaire Sheldon Adelson backed out of the $1.9 billion project, and he was expected to contribute as much as $650 million to the Vegas stadium. It wasn’t clear how the Raiders would fund this after the billionaire pulled out, but it turned out on Monday that the Bank of America were set to fund the missing money. With the Bank of America being well known in the industry, the NFL executive vice president Eric Grubman seemed to be comfortable with the financing plan.

With a lease signed with Oakland for the 2017 and 2018 seasons, there’s plenty of time for the stadium to be developed and refurbished in Vegas. With the stadium expected to open in 2020, they may need to find somewhere else for the 2019 season which could result in a bit of a problem for the Raiders. One of the other problems that the team could face will be the cost of relocation – a fee that could reach as high as $300 million.

If you’re looking to place your sports bets for this season of the NFL, then check out our sports betting page.