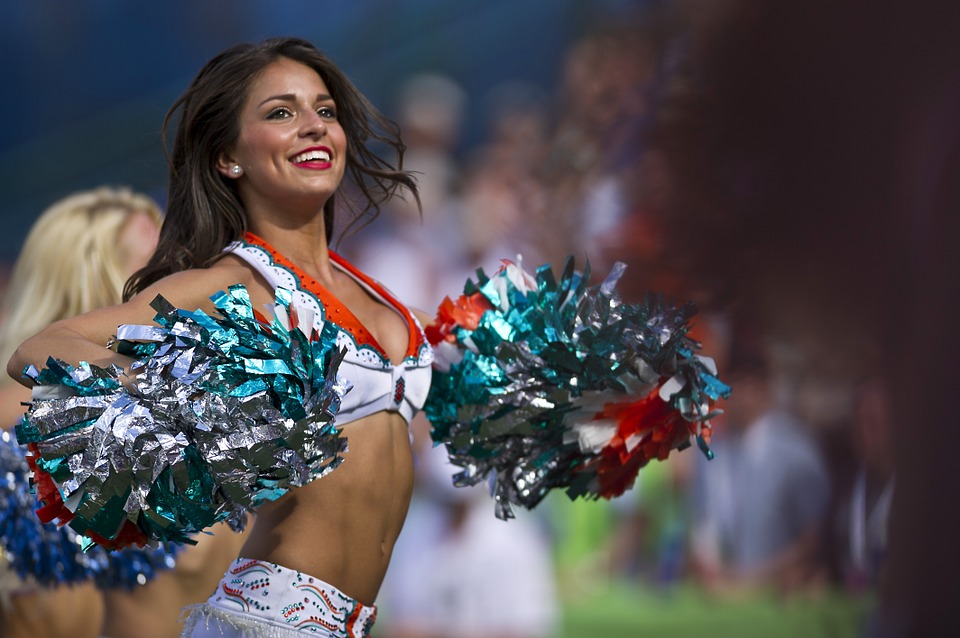 It’s a rather nice quartet of QB’s heading into the NFL’s conference championship games. Brady’s New England Patriots host ‘Big Ben’s Pittsburgh Steelers in the AFC, while the Rodgers who has been sublime this season takes his Green Bay Packers to play Ryan’s offensive Atlanta Falcons in the NFC. If you combined Brady, Roethlisberger and Rodgers, you’ll notice that they can boast a massive 10 Super Bowl appearances and seven titles, four Super Bowl MVP’s and four regular-season MVP awards, which quite frankly is incredible. So I think were instore for some huge fireworks in the conference games.

Matt Ryan is the only one without a Super Bowl participation, is the least-accomplished member of the final four, yet that doesn’t faze him because he just so happens to be the quarterback on the All-Pro team this season and the favourite to collect the league MVP. But he still needs to beat Brady and Rodgers as they are to get some votes for that accolade, in which they will find out the day before the Super Bowl in Houston on Feb 5.

One Step Closer To the Vince Lombardi Trophy

The two R’s- Ryan and Rodgers moved closer to playing for the historic trophy with terrific divisional-round performances, none more thrilling than Green Bay’s 34-31 win over Dallas with a field goal 13 seconds left in the game. Running to his left, and running out of time and territory on a third and 20 Rodgers whipped his wrist for a 36-yard completion to tight end Jared Cool, who just about managed to scrape the toes of each shoe inbounds before tumbling to the side-line with 3 seconds remaining which undoubtedly set up Mason Crosby’s game-ending tiebreaking 51-yar field goal.

Where at the other ground, Ryan didn’t do much other than throw for 338 yards, three TDs and no interceptions to beat the Seattle Seahawks 36-20! Roethlisberger threw an end interception and failed to produce a TD, but thanks to Chris Boswell’s postseason-record six field goals managed to forget a rather horrid performance by ‘Big Ben’ and secure the win for the Steelers getting past the Kanas City Chiefs 18-16. Where Brady was picked off twice, but with that happening, Patriots still managed to defeat the defenceless Houston Texans 34-16

Who remembers when the Falcons beating the Packers 2 and half months ago which led the Packer on a 4 losing streak making them drop to 4-6, but Rodgers insisted that his team weren’t down and out and how right he was. Eight consecutive victories and a second NFC title game in three years.  Over to their competitors and the Falcons are also on an impressive run, winning five in five and scoring a massive 33 points each time- that including his 14 touchdown passes with no interceptions. Expect a high scoring game with a host of players getting into this mix- this will be a game for the offense.

It’s incredible to think that this is New England’s record six consecutive AFC title game, 11th overall for the duo Brady and coach Bill Belichick. They’ve had a relatively easy path so far this season, despite starting the season without Brady who was on a four-game ‘Deflategate’ suspension for the 39-year-old QB, but they now face a very versatile and hard hitting defence which can cause problems for the New England Side. Especially when Steelers RB Le’Veon Bell already has run for 337 yards in two playoff games, while WR Antonio Brown has a pair of 100-plus-yard games, too.

It’s going to be interesting to see how good New England  do with missing TE Rob Gronkowski, but its star in the divisional round was Dion Lewis, who became the first player in the Super Bowl era with TDs via catch, run and kick return in a postseason game.

Count on Belichick to make his players pay after a lacklustre game against Houston and do you think will reach the final round? Maybe it worth a bet, just check on the online odds with Best Deal Casino