Home » News » The NFL Championship Sunday round up 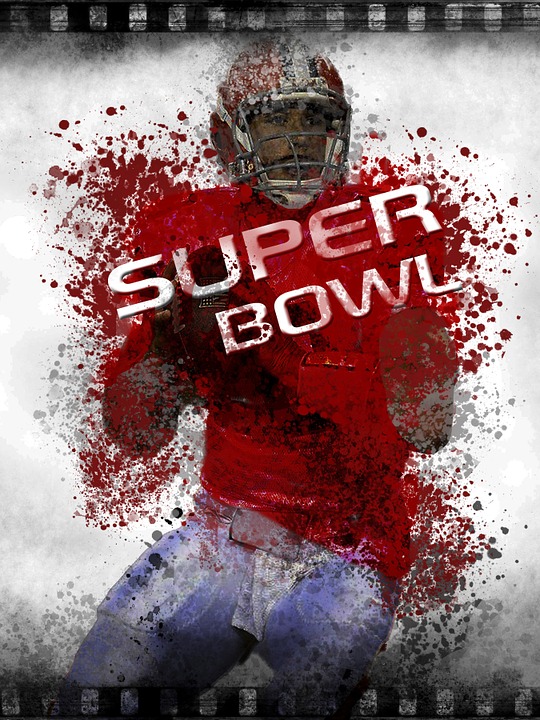 The NFL Championship Sunday round up

So we have our Super Bowl teams, the Atlanta Falcons and New England Patriots advance to the Super bowl on 2-weeks on Sunday after blowout wins over the Green Bay Packers and Pittsburgh Steelers, respectively. Julio Jones for the Falcons can be given the MVP award for their match against the Packers because the receiver caught nine of 12 targets for 180 yards and produced a couple of touchdowns. This means now, in two playoff games, JJ has 15 receptions for 247 yards and three touchdowns which is a ridiculous stat. Throughout the match, Jones fought off Packers corner LaDarius Gunter’s hold, broke Gunter’s tackle and held Damarious Randall to the ground before galloping into the end zone.

It’s going to be rather interesting when the Falcons come up against the Pats on Sunday, purely because of Bill Belichick- the coach of the Pats usually has a defensive plan that consists of signalling out the opponent’s biggest weapon. That formula will be interestingly tested again Atlanta’s impressive offence that saw seven players make at least one catch of 15-plus yards.

I was shocked… honestly, I had the Steelers down to win this, but the offensive was lacklustre at best. They went into Sunday’s game knowing the offense would have to lead the way for an upset. But through the first 56 minutes, they only managed to record just 9 points, which is something foreign for the Steelers this season. It just seemed a mess for them, a touchdown to Jesse James was overturned, then DeAngelo Williams’s ran backwards and Ben Roethlisberger threw an incompletion before Pittsburgh settled for a field game. It just wasn’t there day and the Patriots capitalised on that and ended up coming out as 36-17 winners.

QB V QB: Who will triumph?

As Tom Brady will extend his NFL record for Super Bowl starts by a quarterback to seven, he’ll have the chance to set the league record for victories by a QB if the Pats win. But there is someone in his way and he goes by the name of Matt Ryan.  Brady has lost a Super Bowl to only one QB in his career- Eli Manning. In the other games Brady has played, he has defeated: Kurt Warner, Jake Delhomme, Donovan McNabb and Russel Wilson, which is a rather impressive list.

So where does Ryan fit in with all this? Personally I think this season, Ryan has been the better quarterback and the Atlanta QB can match whatever Brady can do and his offense has been the more explosive out of the two. This will be the most eagerly awaited Super Bowl in recent years and that’s thanks to the QBs who will be stepping foot on that field 2-weeks on Sunday. For me, I am struggling to pick a winner, you’d always go with the Pats because there simply the Patriots with Bill Belichick in charge, but I can’t get over the Falcons offense, its faultless and destructive and I am thinking they’re going to hit the Pats with everything they and for anyone wanting to put a bet on this match, I am going with the Falcons. But if you think the Patriots are going to do it, then click here to see all the best odds out on the market place.