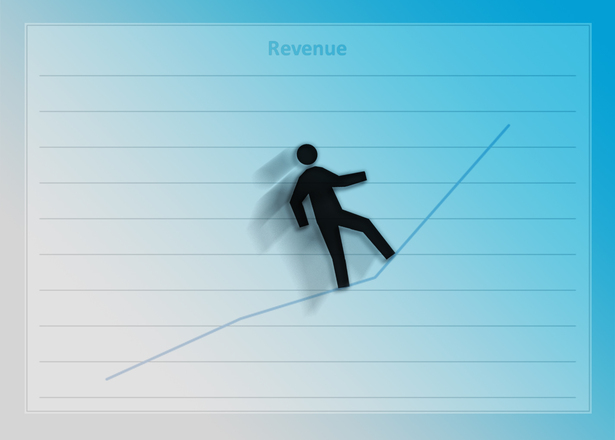 In the month of July New Jersey’s licensed online casinos reported an income of $17.4million, which is an increase of over 38% based on 2015’s figures. New Jersey’s online gambling industry is only three years old and enjoyed a record month in April of this year when it broke the $17million mark.

Peer to peer poker is one of the most popular games among players according to online casino reviews. Online poker made over $2million alone which is up from $1.9million the previous year. Other online casino games made over $15million combined, up from last year’s $10million by over 40%.

Overall figures for the first half of the year show total online game wins of $112million, with $15million of which coming from poker alone, and the remaining $96million from other authorised online games.

Meanwhile the state of New Jersey and the United Kingdom have made a tentative agreement to implement a shared liquidity system for online poker. The UK has one of the oldest regulated online casino markets in the world while New Jersey has over 90% of the regulated online gambling market in the entire United States.

As things stand, the law in New Jersey states that only physical residents within Jersey are permitted access to state-approved online casino games, however, the law does not allow the state to enter into an arranged liquidity sharing with another jurisdiction.
Therefore, currently it is unclear if residents of New Jersey would ever be able to play on sites that are licensed by the UK but not New Jersey. Sports gambling is very popular in the UK but not currently allowed in New Jersey, meanwhile players in the UK do play peer to peer poker with New Jersey players, so there is a fair number of issues to be worked out by officials on both sides of the Atlantic.

Players in the UK represent 10% of the entire online market in Europe and online casinos have grown by 10% annually. The estimated number of online gamblers in the UK is around 2million while the entire population of New Jersey is 9million.
Nevada and Delaware are currently the only other states with regulated online gambling and they both share liquidity for online poker. Poker is the only online game currently offered by Nevada, but they are considering a move to allow other games on the internet as well.