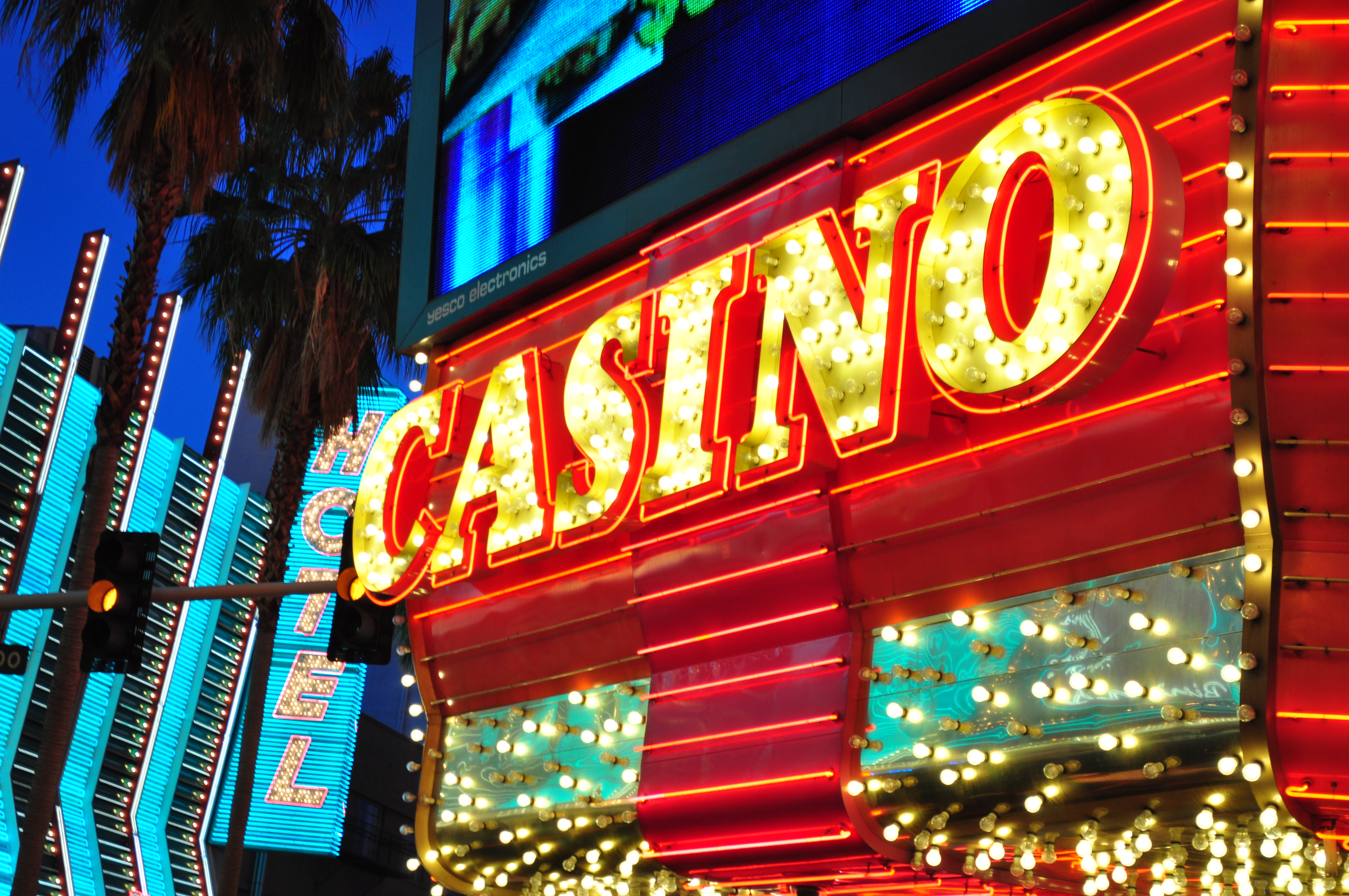 The New Jersey Thoroughbred Racing Association recently appealed to the United States Supreme Court in an attempt to legalise sports betting at the many casinos and racetracks within the state. It was only discovered in August that a law signed in 2014 to permit sports betting violated the pre-existing Professional and Amateur Sports Protection Act of 1992. With the exception of Oregon, Delaware, Montana and Nevada, all states are prohibited from wagering on sporting events.

Initially, the Act was intended to prevent from traditional land-based casinos from offering sports betting without approval or regulation from the states governors. Any attempt of a second appeal has been described as a long shot by Governor Chris Christie as barely 1% of all petitions are ever accepted by the Supreme Court.

Beyond horse racing and Atlantic City, all gambling is blocked by court ruling and has left many operators up in arms because of the potential millions of dollars in revenue they missing out on. Former NBA Commissioner, David Stern has spoken out in support of legalising sports betting in the USA at a recent Exposition in Las Vegas hosted by the American Gaming Association. While Stern’s view is shared by his successor, Adam Silver, it may take a few more big names to get on board before any potential movement picks up steam.

President and CEO of the AGA, Geoff Freeman, has admitted that the current sports betting ban is failing as fans will find ways to bet on a sporting event if they really want to. It is estimated that over $90 billion worth of illegal bets will be placed on the NFL over this coming season with so much wagering taking place underground. This is a huge amount of potential money that could be turned into state profits if sports betting was effectively regulated.