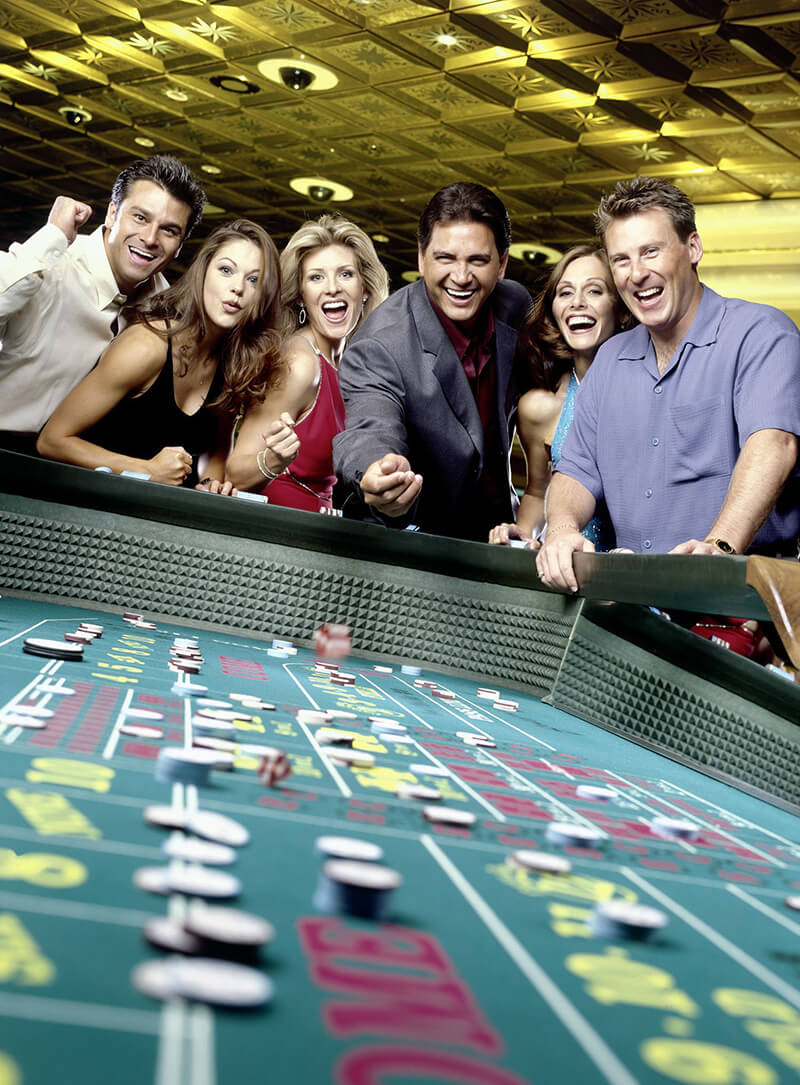 Swedish-based casino games developer NetEnt announced this week that it has signed a deal with one of Europe’s major online gambling operators: the UK-based Rank Group plc is now the online casino game creator’s latest in a long-line of high profile clients.

Rank Group is regarded as arguably the strongest casino operator in the United Kingdom, and its new agreement with NetEnt means that the latter will be responsible for providing online games to the online arm of Rank’s Mecca and Grosvenor Casino brands.

Grosvenor Casinos currently control the UK’s largest chain of traditional bricks and mortar casinos, with Mecca ranking among the leading providers of bingo halls up and down the country. Outside of its UK-based gambling brands, Rank also operates Enracha in Spain, which has no less than nine halls across the country offering bingo and electronic slots and casino games, with casino reviews suggesting Enracha venues are among the most entertaining on the continent.

The partnership between the two companies isn’t just good news for the Rank Group, either. NetEnt is committed to a strategy which focuses on the intention to further expand its presence across the UK – a market considered vital by the developer in terms of industry growth and market share.

As one of the strongest companies of its type in the industry, NetEnt is amongst just a handful of companies considered large enough to help head up Rank Group’s attempts to corner the online market. Given the Swedish tech wizards’ proven track record in the UK, the partnership should come as no surprise, and is likely to resonate well with British online casino enthusiasts.

This isn’t the first time a UK-based gambling and entertainments company has signed an agreement with a large provider of gaming solutions. Earlier on in the year, Grosvenor Casinos announced that it would make licensed use of Playtech’s technology – and, as many a positive casino review will suggest, it was a shrewd move by the company, which has witnessed a surge in profits since utilising the software.