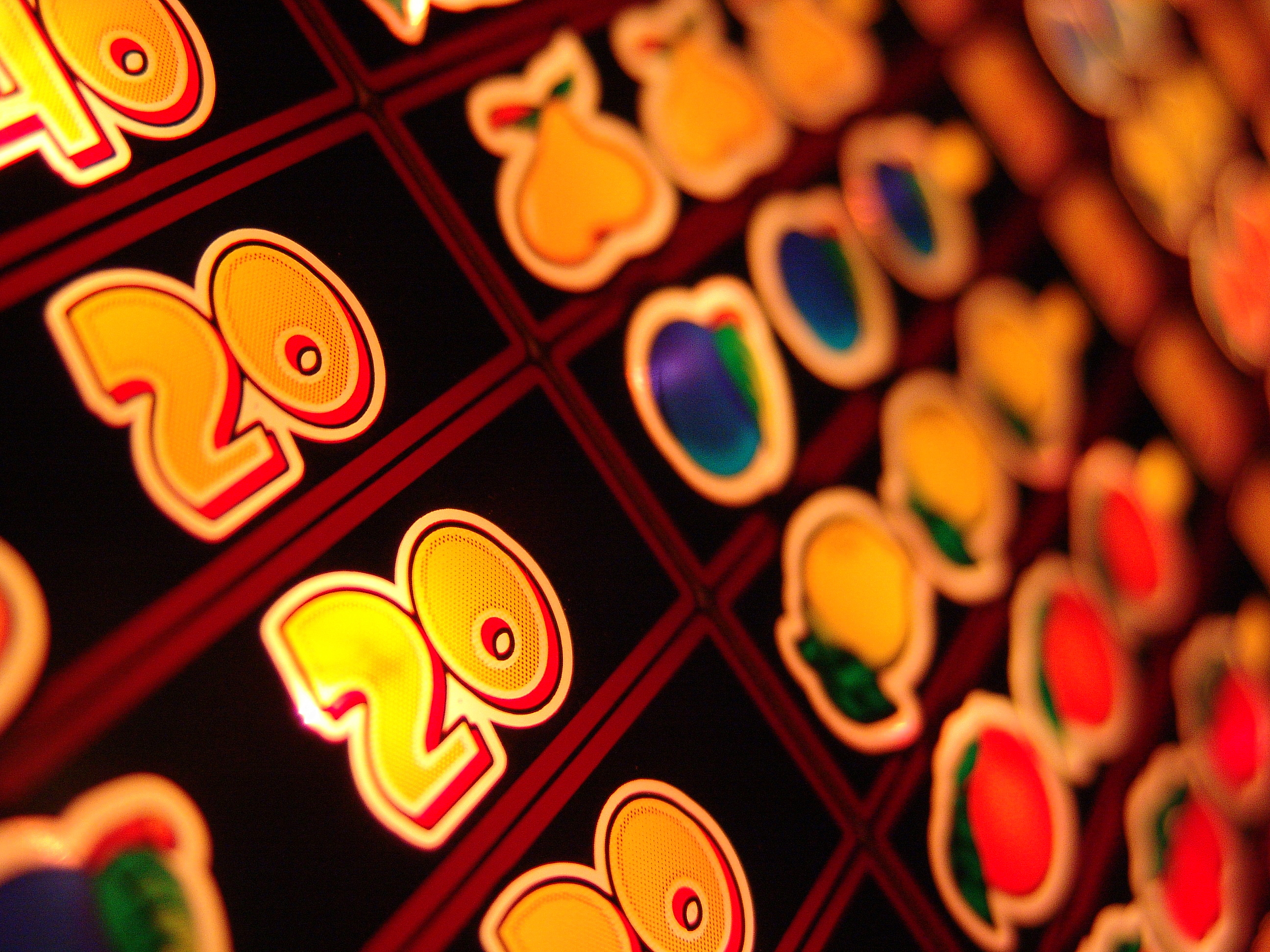 NBA Players Invest In A Number Of E-Sports Teams

The business of e-sports has been rapidly growing recently with more than 30 million watching the ‘League of Legends’ Championship, which is more than the combined viewership of the NBA Finals and the World Series. With so many people attracted to the novelty of e-sports, a number of NBA players have recognised a business opportunity. Brooklyn Nets point guard, Jeremy Lin has announced that his a big fan of e-sports and actively looking to invest in a team while Shaquille O’Neal has already invested in NRG along with Alex Rodriguez and Jimmy Rollins.

NRG e-sports currently have a five player team that competes in League of Legends along with another five who are focused on Counter-Strike. Valuations of e-sports teams are currently small but O’Neal and his friends decided to get into the business early before the value of the team sky-rockets, as they are expected to.

The latest NBA star to move into the world of e-sports is the Celtics forward Jonas Jerebko. Christopher ‘Montecristo’ Mykles sold all the rights for the Renegades franchise to Jerebko, along with the team’s position in all leagues for Counter-Strike: Global Offensive. Jerebko also has the rights to all player contracts in the team and recently renegotiated terms with four players whose deals were close to expiration. The Renegades team, who were based in Australia, have recently been moved to Michigan by Jerebko where he has supplied them with a house, training centre, coach and manager.

A number of NBA players are believed to be really passionate about video games, mainly because of their gruelling travel schedule, it gives them something to do while they’re on the road. For many players, e-sports is the perfect hybrid of two of their biggest passions as well as creating an ideal business opportunity as they prepare for a retired life after basketball. A number of the biggest brand in sports betting have already started offering odds on a number of e-sports events as they’ve also noticed that many e-sports have viewership ratings that are currently eclipsing a number of professional sports. Many industry experts are expecting many other professional athletes and sports owners to invest in e-sports as the industry continues to expand.