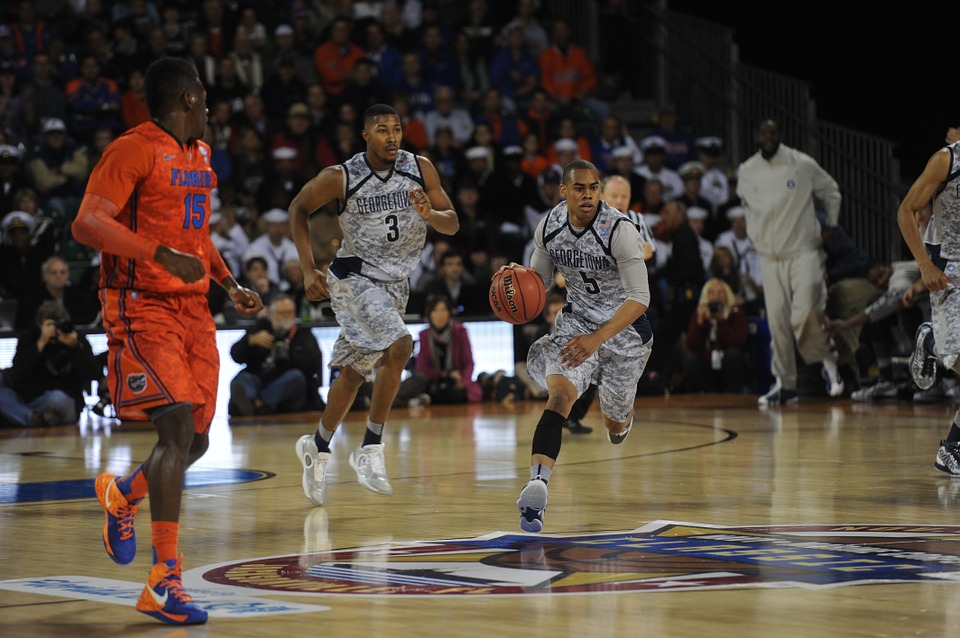 David Stern, a former NBA Commissioner, has come out in support of regulated sports betting and plans to speak publicly at a Las Vegas conference in support of sports betting, claiming that it is inevitable.
Following his retirement in 2014, Stern seems to have changed his mind when previously he was part of a petition to stop of the spread of betting on sports events. This led to the Professional and Amateur Sports Protection Act of 1992 of which sports betting was outlawed in all but a few states. Oregon, Delaware, Montana and Nevada have all been except for the purposes of sports lotteries and licensed sports pools. In recent years New Jersey, Rhode Island, Missouri, Iowa and California have taken the initial steps to overturn the act and legalise sports betting.

Adam Silver, the incumbent NBA Commissioner, has also been vocal in his support for the regulation of sports betting and has put pressure on Congress to create a concrete framework for states to work within. The common belief is that the Daily Fantasy Sports industry has already began to lay some of the important groundwork that could that could pave the way for sports betting to be legalised throughout the United States.

It is estimated that illegal sports betting reaches around $400 billion, which currently is money that the states are turning their back on. Super Bowl XLIX was accountable for over $3 billion, which is 38 times more than bets that were legally placed. That’s without taking into account events like the Olympics that only come along every so often but are bound to attract a large number of bets worldwide. In a United States where sports gambling were regulated, that money would go straight towards boosting the economy.

The Global Gaming Exposition takes place on the 29th September and David Stern is set to appear in a conversation with Geoff Freeman, President and CEO of the American Gaming Authority. They are expected to discuss how sports betting should be managed throughout the US. With the current law clearly failing it is quite clear that something needs to be changed as many people are finding ways to bet on sports despite the restrictions.