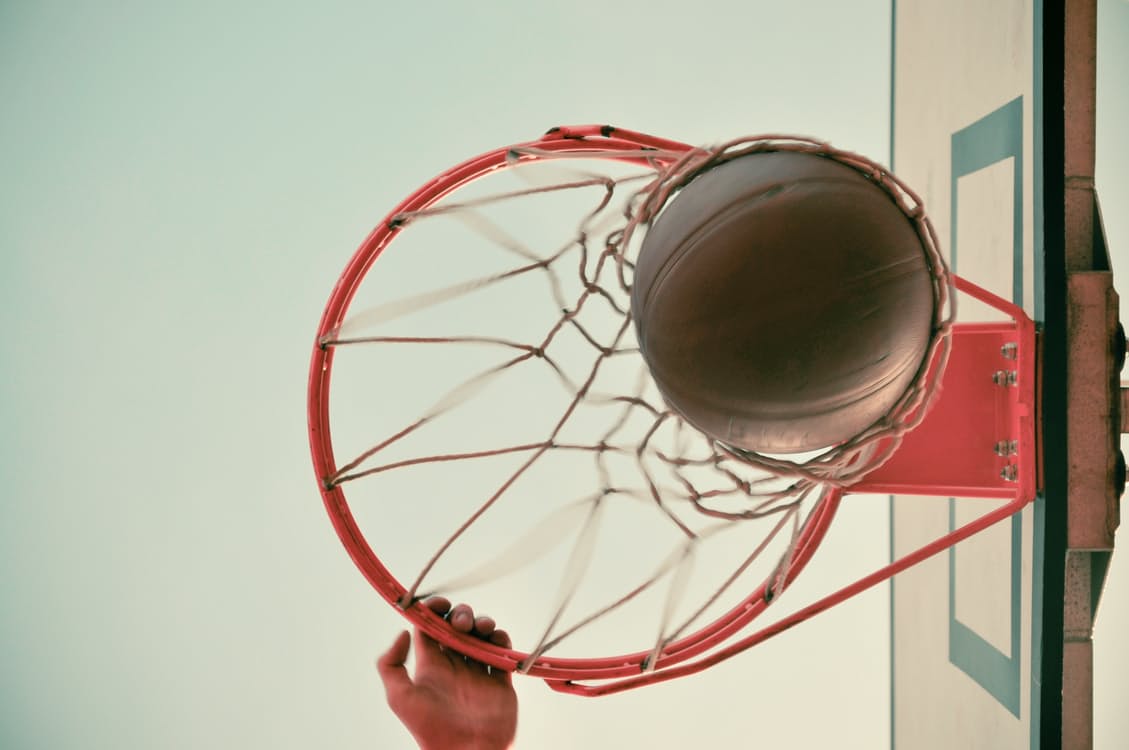 Last Thursday the National Basketball League announced that it will be the first of the US major sports leagues to have its very own e-sports league. In partnership with Take-Two Interactive Software, the publishers behind the much beloved NBA2k games, the NBA will be putting together the NBA 2k eLeague, set to debut in 2018. If all goes according to plan, some of the world’s best gamers will be brought together in an NBA arena to represent actual NBA teams and compete against each other to compete for an NBA title. Gamers will be put through a recruiting process in the hopes of competing for some of basketball’s most infamous teams and it’s expected that each of the 30 teams in the NBA will have their own team of top gamers to represent them in the NBA 2k eLeague.

The NBA’s and Take-Two Interactive have done their best to design the eLeague to be as close to the real thing as possible. The virtual try-outs to select the NBA teams’ e-sports representatives will be either televised or streamed online, with five gamers representing each NBA team. Each of the chosen players will take part in a typical 82-game season in the hopes of taking part in the championship, which will take place in an official NBA arena. With a grand prize of $250,000 it’s expected that gamers are already training to take part next year.

NBA commissioner Adam Silver – who has always been a forward thinker and advocator for all that is new and interesting – has high hopes for the new venture and thinks that both e-sports and the NBA will benefit greatly from the new league and will expand the global brand. Since e-sports have continued to rise in popularity, with millions of fans attending tournaments and viewing online and cash prizes passing the mark of $5 million dollars, the NBA has shown incredible interest and NBA teams and players have been investing in e-sports teams and events as early as 2015. Not only will there be financial benefits, but a combining of different fan communities will hopefully bring a new perspective to basketball and will hopefully bring in incredible viewership. The young audience were the main target behind this decision and there is a lot of hope for the future of the NBA brand and its fans.

While the announcement is still in its early days, there is little we know about what else this eLeague will entail. E-sports, while massively successful, is still struggling to be taken seriously. While online casinos like Ladbrokes, Paddy Power and Betway have already jumped on the speeding wagon and introduced e-sports into their sports betting options, others have yet to catch up and it’s yet to be seen whether that will be their downfall or the downfall l of e-sports as a sport in general.

If you want to learn more about e-sports and place a few bets of your own, check out our Best Deal Casino Reviews to find more online casinos that are following the wave of the future and offering e-sports betting.