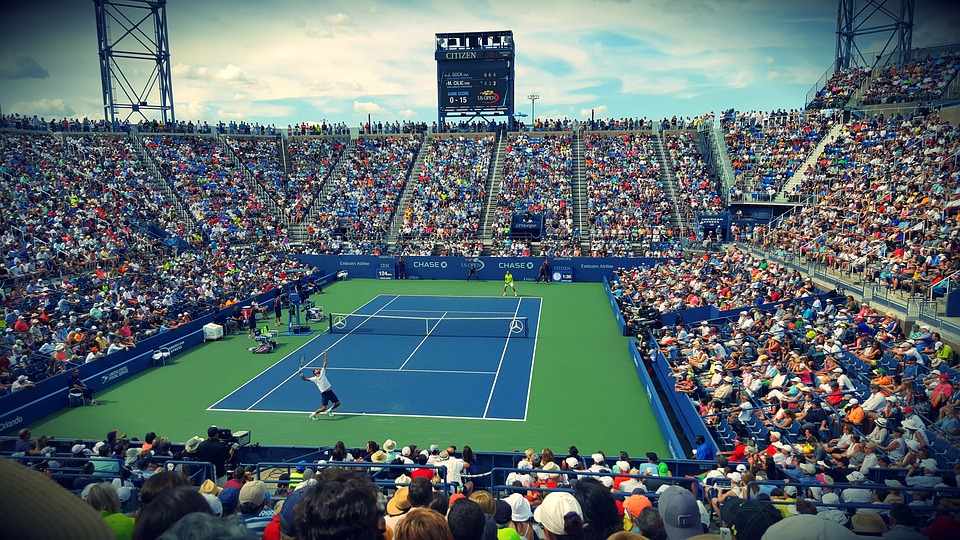 Nadal is showing signs of his former self as he reaches the Australian Open semi-finals, his first Grand Slam semi-finals since 2014 after he won a superb 6-7 7-6 (9-7) 6-4 victory over Canada’s third seed Milos Raonic.  Nadal is 14 time Grand Slam winner, however it has been 3 years since he has progressed within any tournament due to having troubles with occurring injuries. Nadal, the 2009 champion will face 15th seed Grigor Dimitrov on Friday after the Bulgarian beat David Goffin

We could be saying a definitive clash between the Spaniard and former world number 1 Rodger Federer in Sunday’s final. That’s all dependent on his match against fellow Swiss Stan Wawrinka in the first semi-finals on Thursday. There is some history to be made here, because if Nadal were to win this Australian Open he would become the first man in the Open era and only the third man in history to win each of the four Grand Slams twice.

It’s a huge comparison compared to last year, where he was knocked out in the first round to Fernando Verdasco and admitted to wondering if he might never challenge for major honours again. Well a lot can happen in 12 months and he is now on course to the final and is emulating some of his best ability we all know he is capable of. He referred to himself by saying “I think I am not a very arrogant person so I always have doubts” he said. “Even when I was winning I had doubts and even more so when I had injuries. But doubts make you work harder. “I have had a great career but I had some tough moments so that makes me enjoy moments like this even more,” he added. Yes he has had some tough moment but that’s pass and parcel when it comes to sports, however, he has shown true desire in this competition and I believe he will be lifting that trophy come Sunday. For the best odds head over to Best Deal Casino’s dedicated tennis page see what the bookmakers are saying about the tournament.

The last time Nadal reached a Grand Slam semi-final, he won it, winning the French Open and this was his last major title. He endured a number of injuries since then, however his match against Raonic looked like his ‘old’ ability seeped back into his body and he seemed close to his best.

He managed to break the big serving Canadian once in the first set to take the lead, but Raonic wouldn’t go down without a fight producing three set points on Nadal’s serves. The Spaniard just wouldn’t give in though and he saved them all, and then saved two more in the tie break before Raonic double-faulted on the sixth set point. After two hours and 44 minutes on the court, the win came for Nadal and the celebration spoke of his passion as he leaped in the air before falling on his knees with pure emotion. I truly think Nadal has what he takes to win this open and hopefully is will be a kick start to rejuvenate his career for 2017