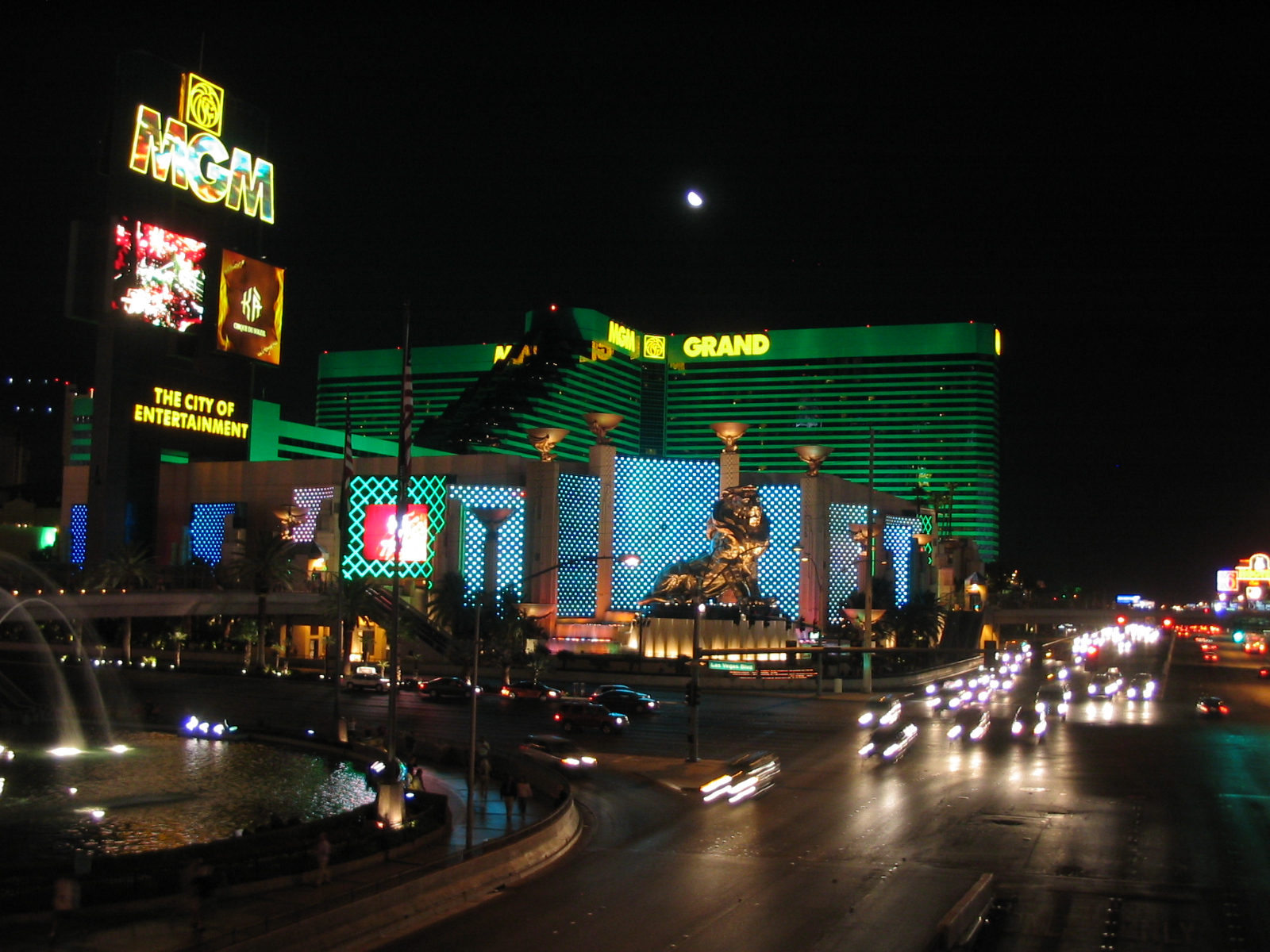 MGM announce the launch of their new mobile gaming platform

Las Vegas casino operators MGM have announced the launch of their new online gaming option, which has been developed in an attempt to make gambling more appealing to millennials. As studies have shown that traditional table and slots games are waning in popularity with 20 to 30 year olds, MGM are hoping that millennials may be enticed by a new mobile platform that allows players to participate in tournament gaming from their smartphone.

The new platform is called easyPlay Mobile Tournaments, and is enabled via a Wi-Fi system that connects to nine of MGM’s casinos. This means that those who are over the age of 21 will be able to participate in the tournaments on their smartphone when visiting MGM’s Excalibur, Luxor, MGM Grand, The Mirage, New York-New York, Bellagio, ARIA Resort & Casino, Mandalay Bay and Monte Carlo properties. Millennials could play while drinking at the bar, waiting in the lobby or sunbathing by the pool; whenever and wherever they like.

Lovell Walker, MGM Resorts’ Executive Director for Interactive Gaming Development, said that this new addition to the company’s roster of games reflects the direction MGM are hoping go in moving forward, which would be towards developing more online and mobile gambling options. MGM Resorts said that their gaming platform is ‘the first digital and interactive tournament to be offered by a regulated casino in the United States’.

The first tournament successfully took place during MGM’s recent beta testing phase. The tournament games MGM guests can play include slots, bingo and video poker among others, and players have the chance to win thousands in cash prizes.

Perhaps you’re a millennial yourself who is looking for the best online casino games, but you’re not sure where to start. Maybe you’re a frequent visitor to casinos and would like to try online gaming as a more convenient option, so that you can play at any time of the day. Take a look at Best Deal Casinos’ reviews to find an online casino that would suit you.