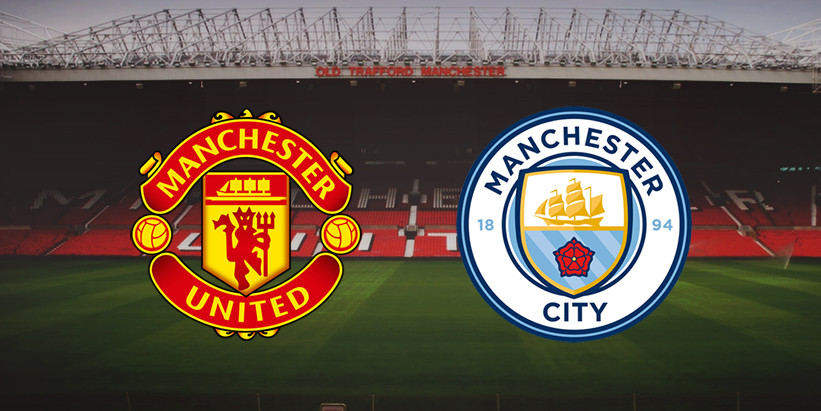 Manchester United will want to move on from their defeat to Chelsea at the weekend as quickly as possible. José Mourinho will certainly feel the pain of his return to Stamford Bridge but he and his team can’t afford to dwell on it for too long as they take on Manchester City tonight in the 4th round of the English Football League cup. It is quite unusual for the big teams to draw each other so early in the competition, but it is already a match that Mourinho and the Red Devils can’t take lightly in a match that is already must win for both Manchester clubs. We examine the matchup between the two rivals for all of those planning on placing a football bet tonight.

José Mourinho is a man with a big ego, and everyone will be aware of just how much he is hurting following the defeat to Chelsea, not to mention the earlier league loss to City and dropped points against Watford, Liverpool and Stoke City. Having spent around £160 million on four players, Paul Pogba hasn’t shown the same quality he did at Juventus, Zlatan Ibrahimović hasn’t had the service to score many goals and Henrikh Mkhitaryan has barely been fit enough and has made only one start so far. Meanwhile Eric Bailly has clearly been the standout signing, has formed an instant partnership with Chris Smalling and looks like the answer to United’s defensive woes.

José Mourinho is used to competing for multiple honours with his teams, he do well to challenge for the Europa Leauge as it will guarantee United Champions League Football this season. While the EFL Cup may not be a priority for United, they need to get their confidence back, and quickly, also it would get them revenge over City for the earlier result in the league. Ladbrokes favour United to win this matchup with odds of 13/8.

Meanwhile, Manchester City are now without a win in five games in all competitions. It was Celtic who found them out first in the Champions League, in fact the Scottish club deserved more than a draw, while it was Tottenham who had their number in a 2-0 defeat at White Hart Lane. Last week they looked like a team of school children compared the mighty Barcelona who dismantled them 5-0 at the Nou Camp. Then at the weekend it was Southampton who drew first blood in a 1-1 draw, while city are still top of the Premier League (on goal difference) they’re not the runaway success they looked like they would be.

After a very promising start to the season, City currently look bereft of any confidence and they’re not playing with the rhythm or fluidity you’d expect from a Pep Guardiola side. On one hand Guardiola has tried to change too much too soon, by replacing Joe Hart with Claudio Bravo because he’d prefer the use of a rush keeper hasn’t quite paid off so far, in fact bravo looked all at sea against Barcelona when he came charging out of his box.
Guardiola must aim to overturn their recent fortunes in the League cup game against United, ahead of their next league game at West Bromwich Albion this coming weekend.  Paddy Power put City at 7/4 to win the clash.