Home » News » Mahal Wants Gronkowski To Be Banned From WWE 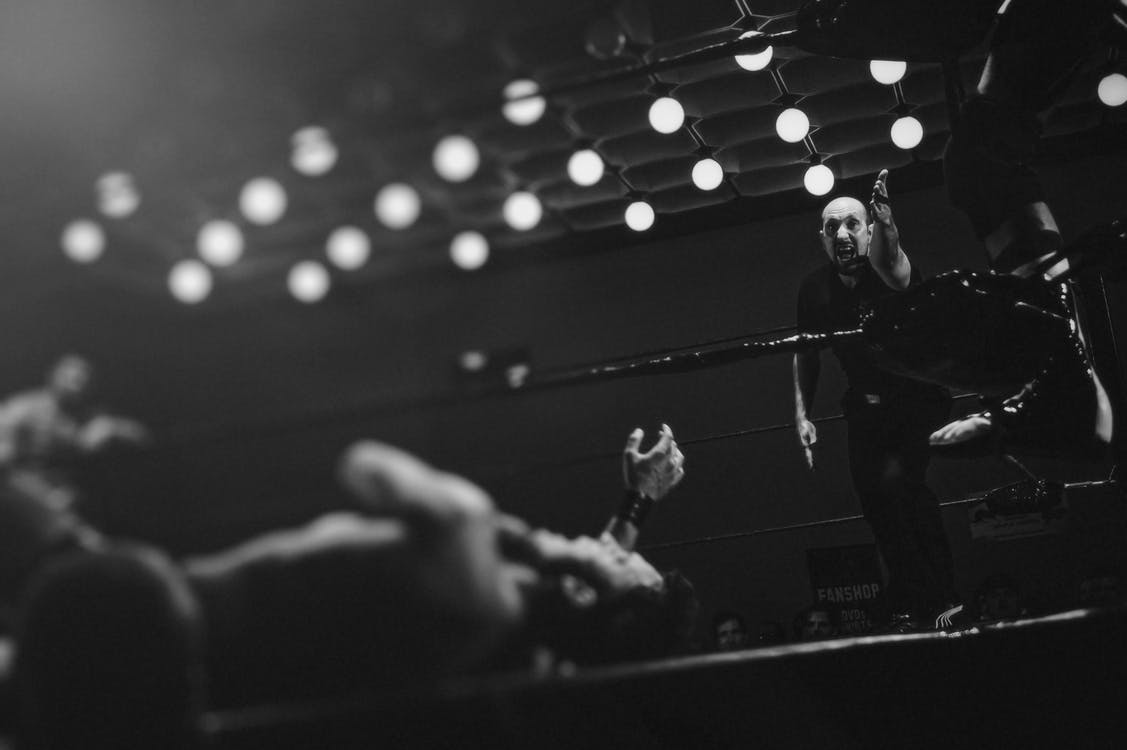 Mahal Wants Gronkowski To Be Banned From WWE

There is always some sort of drama brewing in the realm of the World Wrestling Entertainment. Jinder Mahal has just made a call for NFL superstar Rob Gronkowski to be banned from all WWE arenas following his double loss in recent matches. Gronkowski managed to thwart Mahal’s Smackdown first appearance by enticing him out of the ring and throwing an alcoholic beverage on him. This supposedly led to Mahal being thrown off and resulted in a loss against Mojo Rawley. And, to make matters worse, Rawley is Gronkowski’s friend who also beat Mahal at Wrestlemania 33.

Mahal was less than positive about losing to Rawley and claimed on ‘Talking Smack’ that, “I would have won the Andre The Giant Battle Royal and my debut match on Smackdown if not for Gronk. Why is he not banned from every WWE event?” Now what fun would that be Mahal?!

Despite it being obvious that Gronkowski was aiming to rattle Mahal’s nerves when he shoulder tackled him and threw beer his way, Shane McMahon (the Smackdown Commissioner) has been less than sympathetic to his plight. McMahon accused Mahal of egging Gronk on and said, “We’ll take it under advisement but why did you leave the ring? We’re pleased to have you on the roster but stay in the ring.” It seems that the latest addition to Smackdown has not gained many supporters with his quick temper and his calls to actions will not be listed to.

Jinder Mahal is in fact currently on a brand new contracting on Smackdown after being traded by RAW. The veiny and outrageously muscly Mahal has received quite a lot of attention for his physique to which he had this to say, “No one in WWE out workd me, no one in WWE out muscles me, no one in WWE out diets me.” It seems the boastful wrestler is hell-bent on causing controversy and is very easily riled up! Mahal has a lot to prove in the sport yet as he has not managed to hold a title since joining. Who knows that the future will hold for the newbie now that he’s on Smackdown.

Whether you’re an avid WWE fan or simply love any type of sports betting, then be sure to check out our dedicated sports betting help pages that will guide you in making the most successful bets with the very best companies.