Home » News » Looks Like Georgia Aren’t Getting A Casino Any Time Soon! 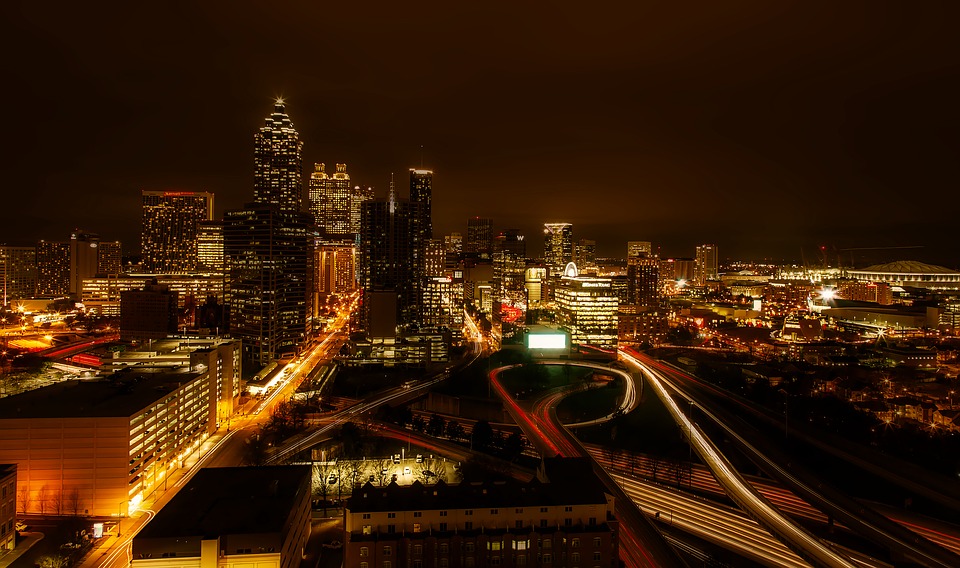 Looks Like Georgia Aren’t Getting A Casino Any Time Soon!

A bill that was aimed at legalising Las Vegas style casinos in Georgia has been taken off the table for the remainder of the year. Georgia House Speaker said, according to the Associated Press, that he would not call the bill, and the amendment needed to authorise the casinos for a full floor vote.

Senator Brandon Beach, R-Alpharetta, introduced the legislation in order to bring two destination resorts in the state, but he did not maintain the support that would have been necessary to make it onto the Senate floor for the vote.

A poll on AJC.com found that 84% of Georgia voters believed that the issue should be decided by a referendum, and Senate Bill 79 would’ve left the fate of casino gambling up to the Georgia residents. There would’ve had to have been a series of referendums – the first to decide whether or not to approve casino gambling in the state, and then the individual cities or counties within Georgia where the casinos were set to be held would’ve had to hold local referendums to decide whether or not they wanted the casino to be opened within their community.

Within Senate Bill 79, the first casino was set to have been located in a metro Atlanta county, located in either Fulton, DeKalba, Clayton Cobb or Gwinnett. The second however would’ve need an area within 30 miles of a convention center, and the possible locations determined for that were Macon, Columbus, Savannah and Augusta.

Some of the opposition from other senators was down to a concern about the economic effect of what the two casinos would have on the state. However, Beach argued that the amount of money that would be generated through local and tourist play would make millions for the state that would be reinvested in some of the most important local concerns such as healthcare, local authorities and education.

The Senator believed that the casinos would’ve generated up to $450 million for the state as well as create around 5000 jobs. The bill would levy a 20% tax on the two casinos too, and this tax would’ve gone towards education and health care within the state (with 60% set to go towards state education funding).

However, the bill has been thrown out of the Senate and Beach will have to wait until the next legislative season to reinstate it.

However, online gambling is legal in Georgia, so whether you’re a resident of the state or you’re simply looking for a little bit of fun online, head to our online casino reviews to find the right casino for you!