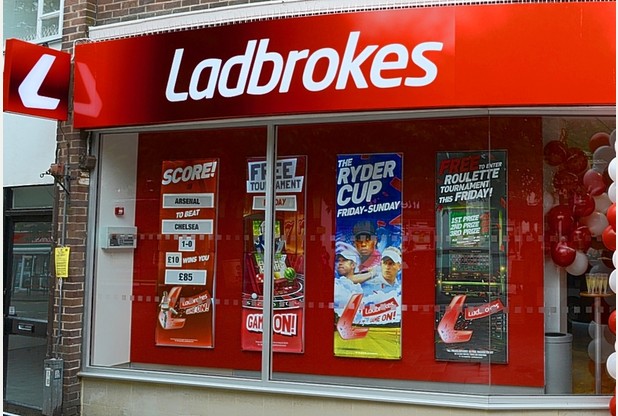 Following the announcement of their merger, Ladbrokes and Coral have revealed that they will be selling 359 of their many licensed betting shops to two of their competitors. The Drone Brothers (parent of Betfred) have revealed that they will be buying 322 of the shops for around $66 million while Stan James will be buying the remaining 37 for over $600,000.

Selling off these premises was critical to the Ladbrokes and Coral merger from being approved. The Competition and Markets authority requested that they offload between 350-400 shops in order to avoid a complete domination of the gambling market by the new Ladbrokes Coral Group. It is reported that a number of other offers came forward but Betfred and Stan James offered greater certainty. The selling of these shops was the final hurdle and they hope to complete the merger by the end of October.

Ladbrokes and Coral have stated that the selling of the premises will generate earnings of around $20 million and the sales are conditional of the proposed merger. Which means that should the Ladbrokes Coral merger fall through (which is very unlikely at this stage) the Stan James and Betfred deal would be off, Ladbrokes and Coral will retain all assets. Once the merger is complete, the new shops will be gradually transferred to their new owners on a phased basis.

All parties involved in the merger will be significantly relieved once the process is eventually completed and they’ll finally be able to focus on the new opportunities that the merger will provide them with.