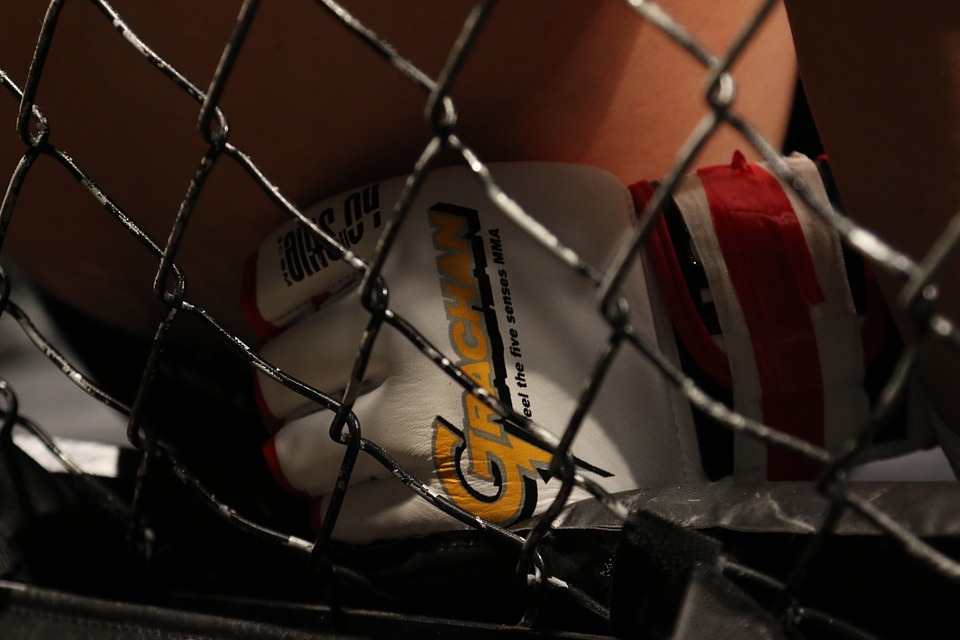 Justino rips UFC after launch featherweight division without her

Cyborg has hit out at the UFC and claims she turned down a title fight after the company went ahead with launching the new women’s division without this powerhouse of a fighter. Instead, Holly Holm whose on a two match losing streak and Germaine de Randamie will fight for the inaugural featherweight belt at UFC 208 in February which came as a massive surprise to a lot of MMA fans, simply because it doesn’t make any sense? Throughout Cyborgs career, she has dominated most of her competitors with ease, and is undefeated in UFC with a record of 2-0. Yet, Holly Holm who lost the bantamweight to Miesha Tate on her first and only title defence and then to lose again against Shevchenko, now means she’s on a two match losing streak which surely isn’t worthy for any title opportunity regardless of what weight division it is in.

Cyborg has always called for a featherweight division as she simply cannot cut down to strawweight and bantamweight. The Brazilian MMA superstar is considered by many as the uncrowned queen of the sport and she has made her competitors look silly when there in the octagon together. With all this said, she is still yet to win a title in the UFC due to weight restrictions. Dana White who is the president of the Ultimate Fighting Championships shut down her calls for a featherweight division as recently as October, but has now said that the new weight-division is set to go ahead with or without the Brazilian.

Dana White spoke out after seeing Cyborg’s twitter tirade saying “we’re out to disrespect Cyborg? She couldn’t make 145 pounds in eight weeks; we offered her a second and third fight. She turned them down. With everything I’ve got going on in my life, the last thing I’m think is, hey, let’s get together and disrespect Cyborg”. So Dana insists that he never meant to insult Cyborg, but the Brazilian clearly disagrees with the president. Cyborg has not been beaten in MMA since she lost her debut in 2005 and has reigned supreme in the Invicta and Strikeforce featherweight divisions.

Cyborg last appeared at UFC Brazil where she faced Lina Lansberg at catchweight of 140 pounds. Holm will bid to become just the fourth UFC fighter to win belts in two different division, but the question still remains… does she deserve the shot? My opinion is no, a title shot is for fighters who have impressed with their results, when you lose two in a row where’s the justification in that? There is none… De Randamie on the other hand, deserves some credit, she is currently on a good streak in the UFC with two victories on the bounce and will step out for her title shot, but it seems at the moment, Dana White and his UFC hold a slight grudge against Cyborg. At the end of the day though we have a match up and it’s Holm v De Randamie, so who do you have your money on? The inform fighter or the underperforming one? Check out Best Deal Casinos where you’ll find the best odds and the best online casinos offer bets for UFC schedule.